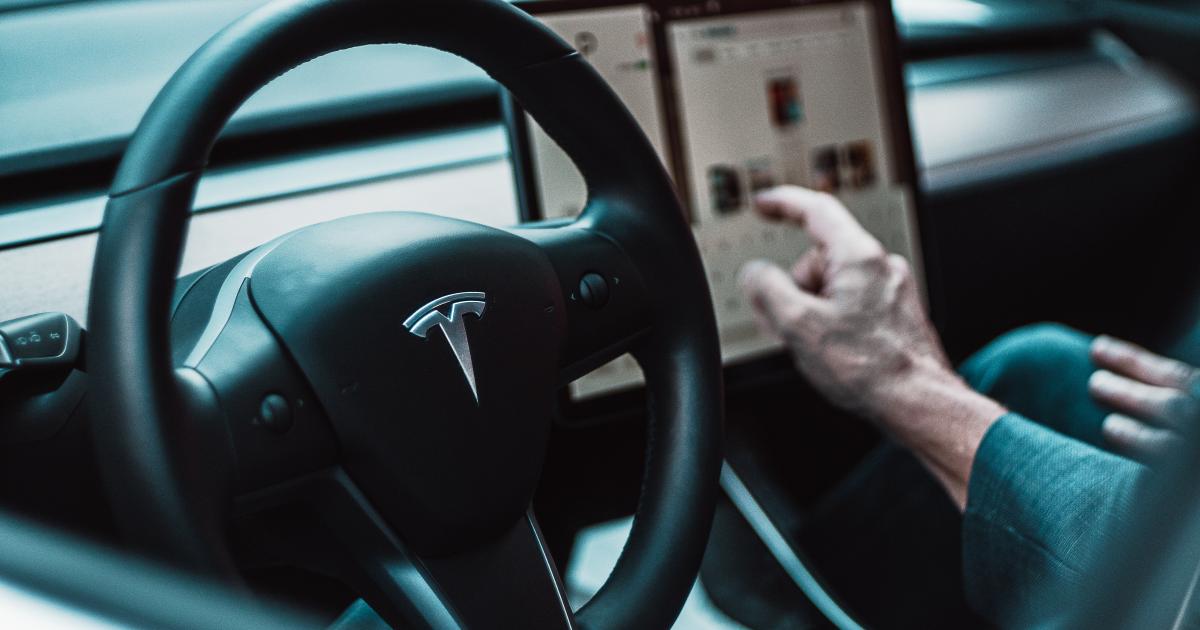 What Happened: In a tweet response, Musk said all Tesla vehicles with the FSD computer will be equipped with an updated UI or the “mind of car view.” Musk was responding to a query on whether the Model 3 and Model Y would eventually see new UI. The Tesla CEO noted that all Model 3s and Model Ys can be upgraded to have FSD computers.

Yes, updated UI coming with FSD wide release. All cars with FSD computer will have new “mind of car” view. All 3/Y can be upgraded to have FSD computer.

The Palo Alto, California-based company has rolled its FSD Beta program out to a small set of testers — who have shown the car can make impressive moves, like dodging a deer on dirt roads. The closed beta will expand to a larger group of people.

See Also: Elon Musk Says Tesla’s FSD Beta Will Soon Be Available To All: How To Enable Your Tesla To Drive Itself

Why It Matters: Last month, Tesla revealed a new UI for its quickest production car the Model S Plaid with features such as drag-and-drop elements and other improvements.

The electric automaker is working towards fully autonomous cars and says each of the electric vehicles that it sells is equipped with the hardware necessary for full self-driving.

© 2021 Benzinga.com. Benzinga does not provide investment advice. All rights reserved.