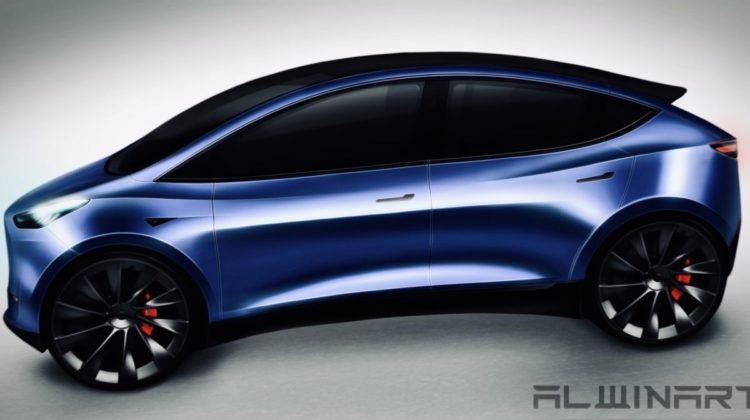 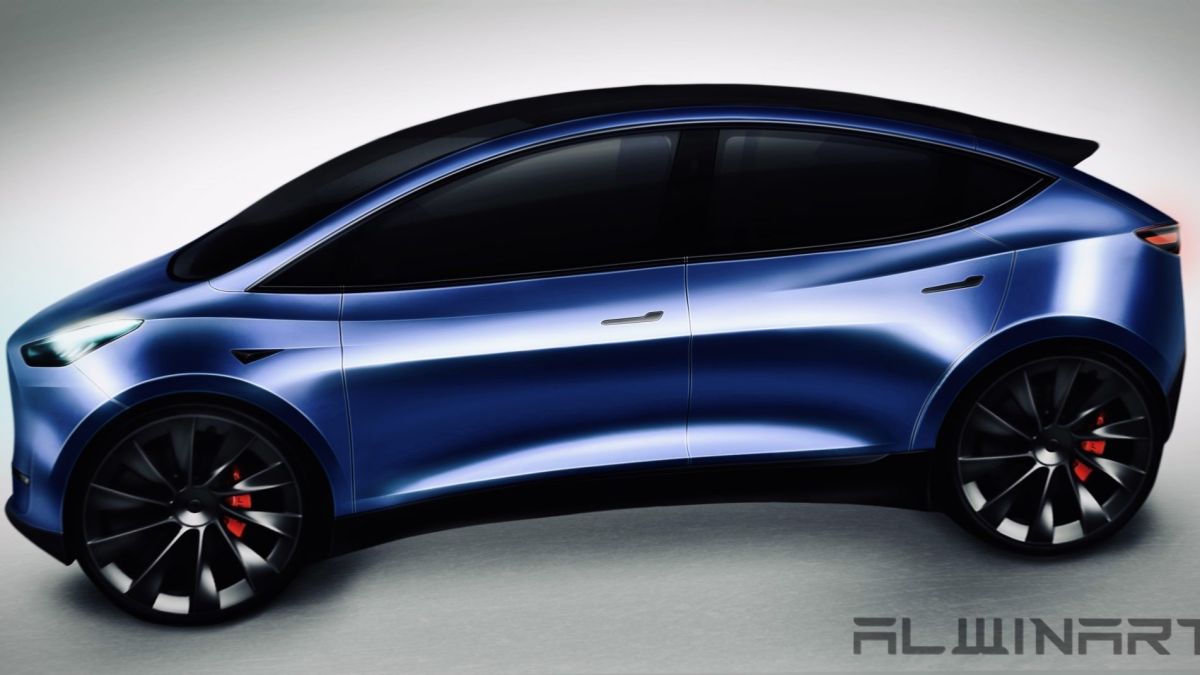 Anything that Tesla and its enigmatic founder Elon Musk does makes news. To the extent that just registering an entity in India creates a buzz, though the company was silent. While an Indian journey may take some time setting off, a recent report about Tesla’s $25k hatchback should definitely add to this buzz.

The world’s largest electric car company, which started operations in China recently, is reportedly developing and manufacturing its highly anticipated hatchback version that could be the first affordable Tesla model. And the vehicle is being designed and manufactured in China for the world markets.

A Chinese auto website quoted a senior Tesla official at the Shanghai plant to state that the upcoming $25K hatchback would be built in China using indigenous parts and exported to other global markets. What would be the ramification of this report and how Tesla plans to go about bringing such cars to an extremely price-sensitive Indian market is worth considering.

A Tesla for price-sensitive markets

The Gigafactory Shanghai was commissioned in early 2019 with an installed capacity of 250,000 Tesla Model 3 vehicles. By end-2021, this number could rise to 450,000 as well as becoming Tesla’s first major R&D centre outside the United States.

Given Elon Musk’s assertions of bringing a cheaper electric car in the $25K range (approx. Rs.18 lacs) for the price sensitive markets, it was no surprise that Shanghai was chosen to develop and build the model.

The vehicle, often called the Tesla Model 2 to describe it as a cheaper variant of its popular Model 3, is expected to be a stripped-down hatchback build on the same platform. In other words, it may arrive with lower specifications. The one that Tesla hopes to launch in India soon as a knocked-down kit may cost over Rs. 50 Lacs.

According to the report in the Chinese auto publication, Tesla’s China President Tom Zhu is indicating that the new cheaper hatchback could be ready for launch within the year. Maybe, that explains the capacity expansion numbers that Tesla hopes to achieve during 2021.

The anti-China and Make-in-India challenge

And this is where things would get interesting from here on. Make no mistake that for Tesla to gain ground in the price-sensitive Indian auto sector, it would require not one but a few more options. Maybe even a stripped down version of the upcoming hatchback, given that the most popular segment of India’s passenger car segment sits around the Rs.6 Lacs to Rs.10 Lac price range.

Of course, while such a unit may take a while, though India does have its own cohort of battery operated vehicles.  The Tata Nexon EV is priced between Rs.14 Lacs to Rs. 16.5 Lacs, while the Tata Tigor EV costs between Rs.9.5 Lacs and Rs.10 Lacs. The others such as the Hyundai Kona Electric is priced above the Rs. 23 Lacs mark as is the latest MG ZS EV that launched earlier this month.

There is little doubt that a company of Tesla’s stature has a play in India, but what would be critical is how the company plans its entry and when they would be a part of the affordable vehicle bracket. And the upcoming $25K hatchback seems just the right fit for the Indian consumer.

However, what remains to be seen is whether Tesla can convince New Delhi to allow CKD imports of the new hatchback, given the Chinese connection. The growing anti-China mood was visible around the ban of TikTok and several other apps that had a connection with India’s neighbors to the east.

We know Tesla is a global leader in EVs and the only way to sustain its position will be to expand into price-sensitive markets such as China and India. And that’s where the non-premium vehicles would make an impact. For now, the Tesla Model 2 could be the answer, which according to the reports from China is set for environmental impact assessment.

Email service Outlook appears to be suffering an outage, predominantly affecting users in the United States.According to data from DownDetector, … END_OF_DOCUMENT_TOKEN_TO_BE_REPLACED

Virtual reality accessibility has gone from strength to strength in recent years, with Oculus VR leading the pack thanks to its all-in-one, … END_OF_DOCUMENT_TOKEN_TO_BE_REPLACED

“Certification can be a tool in the toolbox, but don’t be limited by that,” Dr. Miller said. “It’s about choices, and travelers do have the … END_OF_DOCUMENT_TOKEN_TO_BE_REPLACED