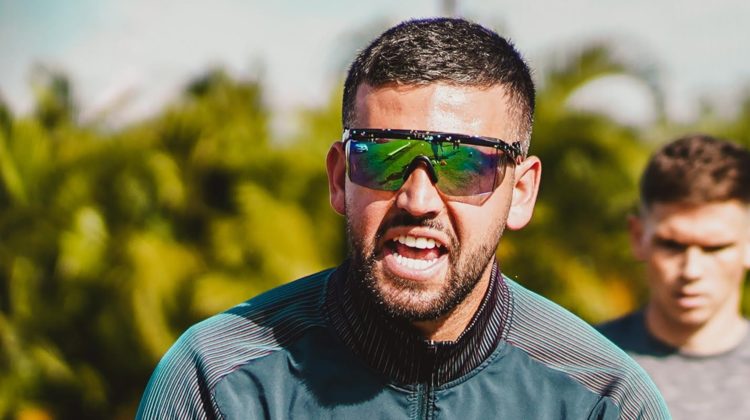 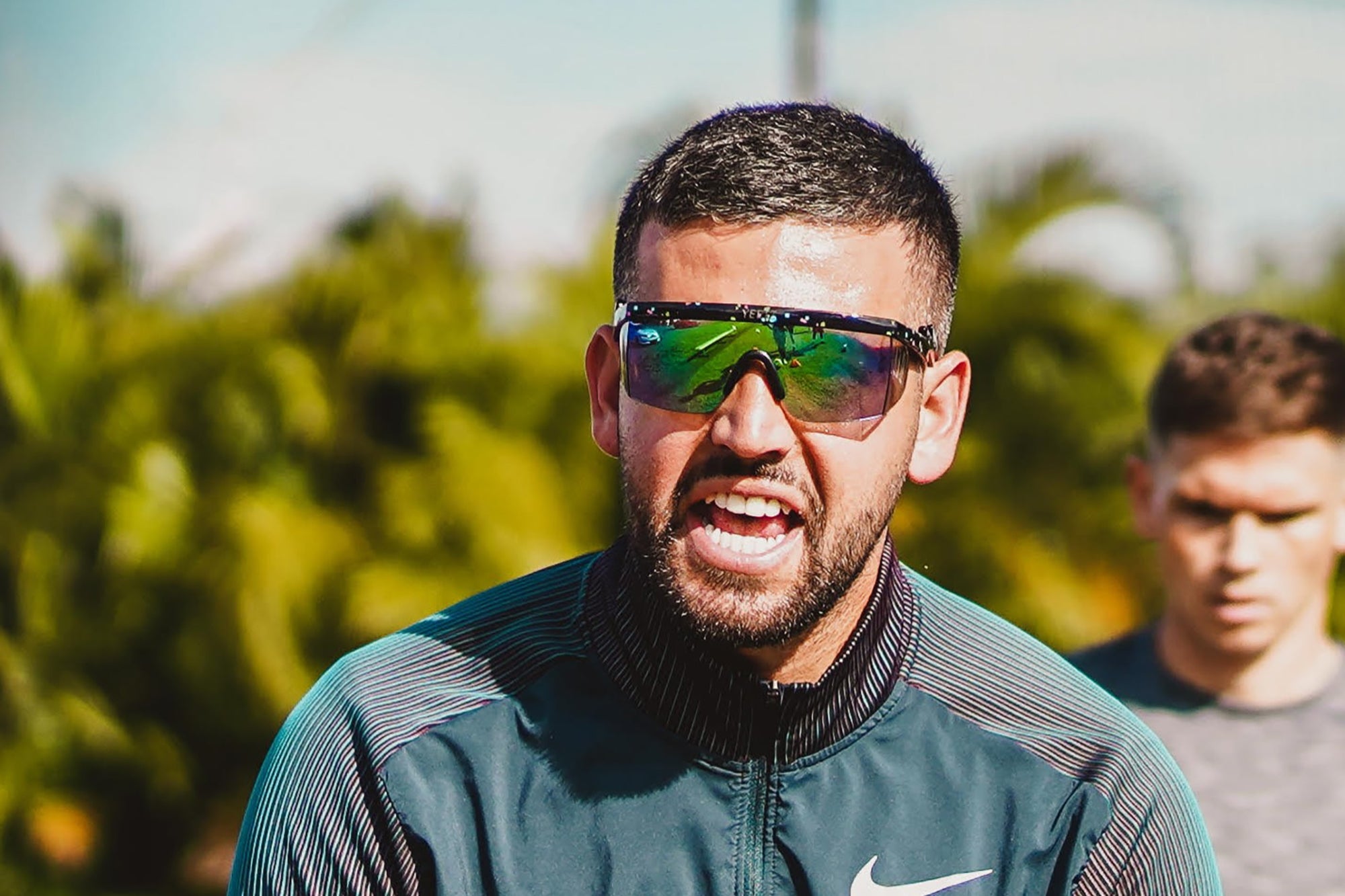 Ethan Sonis has always had a passion for inspiring young people. That’s why it’s a major focus of his soccer training business, SAT Soccer, based in Miami. A former soccer pro, Sonis now works to help professional players from around the world improve their game.

Despite his youth — he’s 25 — he has the experience to do it. Sonis has been playing soccer since the age of 3. He was recruited by the top youth soccer program in the U.S. at the age of 15, played in Germany, and then joined the U.S. National Youth Team. But what would become a successful soccer-training business started as a side gig to fill his spare time. He also used his earnings to fund his college degree in sports management, which he completed while running the business.

Sonis explains: “As a professional soccer player, you usually train in the mornings and then you have a lot of downtime throughout the day.” Having inherited a strong work ethic from his parents, who immigrated from Argentina and put themselves through college, Sonis wasn’t content to sit around and do nothing during his downtime. “The biggest thing that they instilled in all of us was you need to work for whatever you want in life and put in the maximum effort.”

Determined to use his spare time productively, Sonis started working with a couple of kids, passing on tips he knew would help them improve their game. Demand grew fast, and SAT Soccer was officially launched in 2019.

Growth of a training business

Sonis recalls how, at the beginning, “I started working with one kid, then two kids. Two kids turned to three kids. Today, we’re sitting around 250-300 kids in our program from the youth side and 35-40 professional players from the pro side.” He and his team travel all around the U.S. to take their training to the players that need it, though in the offseason, most players come to his training camp in Miami.

Attention to detail is what Sonis feels really sets SAT apart, saying, “We’ve really zoned in on what the players’ deficiencies are and tie that in with the amount of intensity and the workload that’s given. It’s very specific and very detailed, addressing exactly what they’re doing wrong on the field and then fixing it.”

It’s definitely working, as pros are now queueing up to get his personalized roadmaps to improving their performance. Sonis has worked with players of the caliber of Mexican superstar Rodolfo Pizarro and U.S. national team captain, Wil Trapp.

As part of the SAT program, Sonis brings his top youth players together with the pros. As he puts it, “My mom always said, ‘If you hang around the barbershop long enough, you’re gonna get a haircut.’ You hang around these types of guys, and before you know it you’re gonna be a big-time guy very soon. I think it’s working.” And, in fact, three of his youth players are heading for pro signings with youth national teams.

But Sonis hasn’t let his current success go to his head. Due to what he calls his “hustler mindset,” he’s always looking for ways to improve. It’s a lesson he also strives to impart to all the players he works with. “Just because you win 10-0, it doesn’t mean you played a good game,” he offers. “That should not be the benchmark. The benchmark should always be, can you be a better player? Can you work on deficiencies and turn them into efficiencies and be the best?”

He applies that same attitude to building his business. Here are his tips for building a six-figure business.

Find your niche. “Finding what you really are good at in your profession, finding something that you really believe firmly in is important. For me, it’s always attacking the weaknesses. How can I make you a better player? That’s always the biggest question that I ask myself and I ask the players.”

Be resilient. Sonis is inspired by the success stories of other athletes like Michael Jordan in The Last Dance. “There’s days where you just don’t have it in you. When you’re done, when you’re exhausted, when you have no more energy, you’ve got to find that extra push to take it to that next level, because that’s what’s going to separate you from the rest of the pack. If anyone wants to do this business, I think that’s a key element.”

Sonis adds that having the right team is also key when it comes to growing the business: “I always say with one head you can do damage, but not as much as when you have 10,15,20 heads.” And he’s clear that while he leads the business, in the end it’s a team effort, and that’s crucial for working your way up the ladder.

What’s next for SAT Soccer? Sonis has expansion on his mind. “Soccer is a global sport,” he says. “We want to be in all the markets and be known when it comes to working with elite, high-end players. We want to be the best in the business.”

After ‘The Voice’ and BET, two Mississippians give one last concert before heading to L.A. Published 6:45 am Monday, January 30, 2023 … END_OF_DOCUMENT_TOKEN_TO_BE_REPLACED