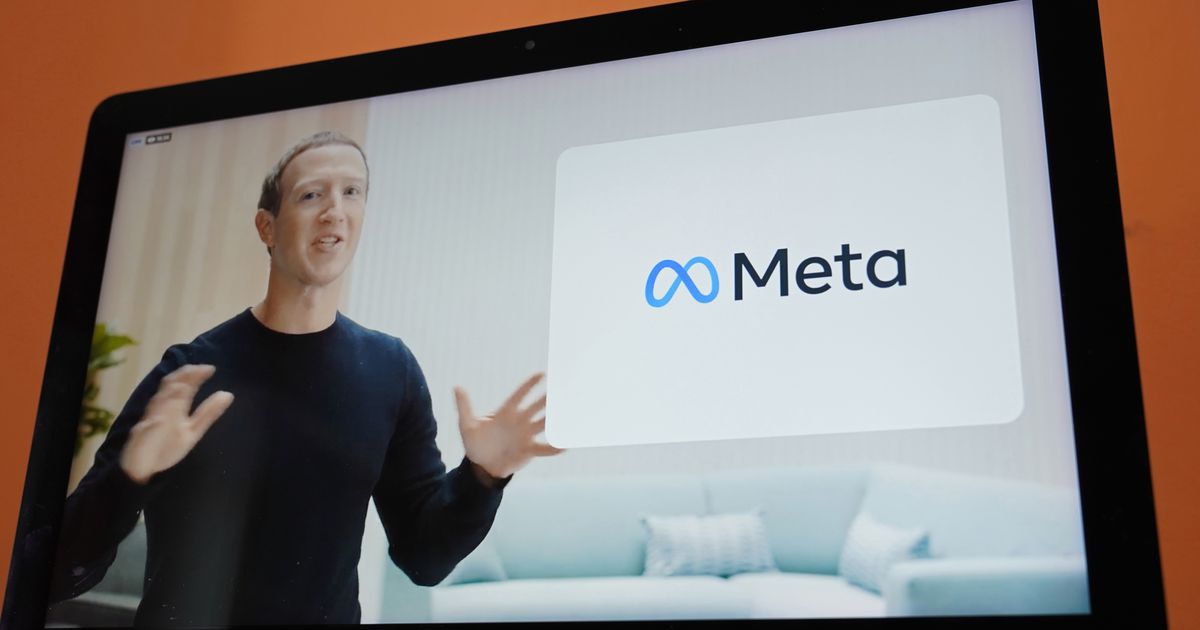 Online is great if you like communicating with your thumbs and don’t need a hug.

By Clifton Jolley and Bob Rees | Special to The Tribune

With Silicon Slopes separating the Salt Lake and Utah valleys — a median whereat techies hold regular “conferences” to teach us what until recently we didn’t know we needed to know — it’s useful to have an occasional review of definitions of things so useless they do not require definition.

So, let’s begin with a couple of simple ones: Facebook, Meta and the Metaverse (which except for branding — and a recent apparent separation of tasks — are essentially the same thing) are distinguished the one from the other by an increasing sense of silliness.

But how much would our worlds be damaged if we couldn’t see children in multiple sets of clothing, dogs and cats doing the cutest things, or hear how tragic was the passing of one of Aunt Tilda’s guppies?

So, if you have no idea what the “Internet of Things” or “Metaverse” are, not to worry. Primarily these are words invented by people who know less about the world than we once did, before we began to worry about the naming of the parts of the internet, or having having a tech genius or grandchild to help us manage our iPhones.

The reason we have forgotten so many of the truly important things we learned from our grandparents — who learned every essential thing bending over a short-handled sugar beet hoe — is that there no longer is much need for beet hoes. Or, for that matter, for truth in a post-truth universe where the facts matter no more than the “alternative facts.”

Many of us have come to believe that we live not in the world but in the future of it, where games are as important as people and technology is truth.

Not long ago the CEO of SnapChat told CNBC that it’s a great way to communicate with your “friends and family,” which may be true if you don’t mind “communicating” with your thumbs and never need a hug. SnapChat says 200 million people a day don’t, that they “relate to their emojis,” which evidently makes them long less for their grandmothers.

And now we are “progressing” into a technosphere where the only God is AI. But Artificial Intelligence is a poor god, since it is less intelligent than it is artificial. Yes, it makes possible the processing of vast amounts of data (much of which is useless without some non-artificial intelligence to make use of it).

And while it may make computers able to write music, who or what cares about the music computers write — except other computers?

One of the greater risks of the pandemic has been to persuade many of us that “sequestering” is not such a bad thing: less time for people means more time for games. And if on occasion we need a “human connection,” there’s always Zoom, which does not require us to put on our pants to “connect,” nor to hug those with whom we are connecting.

This is mostly what one might call the new language of “cryptospeak” invented by adult children using strings of words they don’t understand to arrive at a definition of something that doesn’t exist: the Metaverse, which is/isn’t referential to “Meta,” which literally means “self-referential,” which means that — like navel gazing — it’s more about “it” than it is about “you.”

The universe is important because it has stars which — unlike much of what we see on TikTok and Facebook and whatever-the-hell Meta turns out to be — inspire wonder rather than emojis. And because the universe is a reality created by God rather than an illusion pretended by children.

In short, the universe is the only “verse” we need.