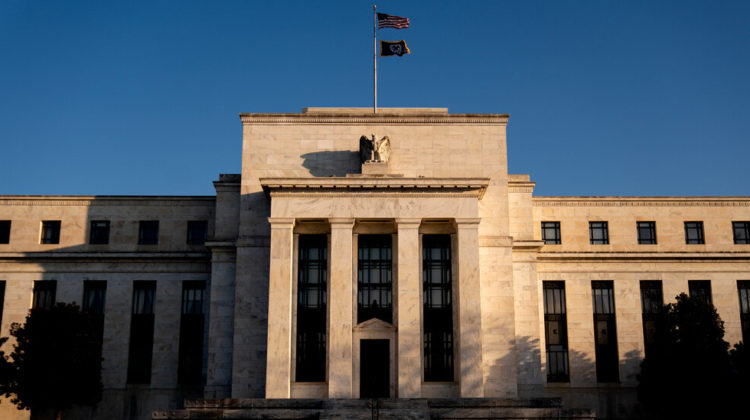 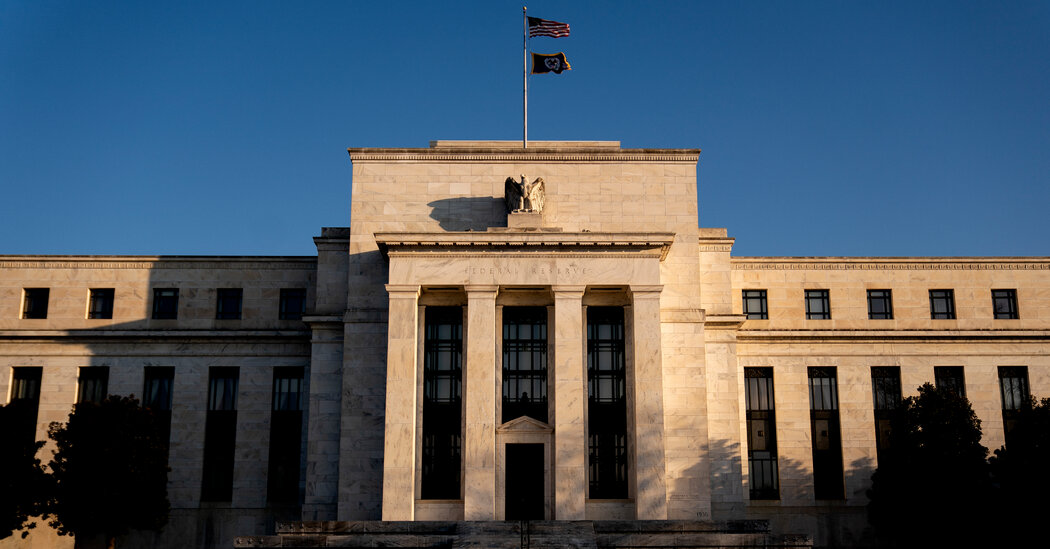 The Federal Reserve is expected to keep its monetary policy in crisis mode when it concludes its latest meeting on Wednesday, even as the economy improves.

The question now is how long it will take for the recovery to progress enough to inspire the central bank to change course.

The Fed has held interest rates near zero since March 2020, and is buying bonds at a pace of about $120 billion a month. Those policies make many types of borrowing cheap and push investors toward riskier, more active investments — sending money coursing through the economic system and speeding up growth.

Fed officials are in no rush to dial back that support — even as coronavirus vaccines become widely available, the labor market heals and retail spending rises, helped along by government stimulus checks.

Instead, central bankers, including the Fed chair, Jerome H. Powell, have been emphasizing that the economy remains far from fully healed. Millions are out of work and the coronavirus has not been fully contained in the United States or globally — threatening an uneven economic recovery and risking the spread of new variant

The policy-setting Federal Open Market Committee has said it wants to see “substantial” progress toward its goals of full employment and stable inflation before slowing down the monthly bond purchases. The hurdle for rate increases is even higher: A return to maximum employment and inflation that exceeds 2 percent and is expected to slightly overshoot that for some time.

At their meeting in March, the central bank’s officials signaled that interest rates were likely to remain near-zero through 2023 if the economy shapes up as they expect. But investors will be keenly focused on hints about the path ahead when Mr. Powell gives a post-meeting news conference around 2:30 p.m., after the committee’s 2 p.m. statement release.

“By the time of the June meeting well over half of all Americans should be partially vaccinated, and the level of employment could be a few million greater than it is now, allowing the F.O.M.C. to discuss some tangibly improving outcomes,” Michael Feroli, chief U.S. economist at J.P. Morgan, wrote in a research note. “For now, however, we think the message from the committee will be little changed from the one delivered six weeks ago.”

Still, the Fed’s commitment to patience — an approach that focuses on real-world outcomes, not just expected ones — is in for its first big challenge. As unemployment drops and inflation picks up, two trends that are expected to play out in the coming months, monetary policymakers are likely to face growing calls to dial back their support to prevent conditions from getting out of hand.

But Mr. Powell and his colleagues have played down concerns about overheating and inflationary warnings that harken back to the 1970s and 1980s, arguing that the world has changed in recent decades.

“We had 3.5 percent unemployment, which is a 50-year low, for much of the last two years before the pandemic,” Mr. Powell said in a recent “60 Minutes” interview. “And inflation didn’t really react much. That’s not the economy we had 30 years ago.”

What kind of nexus is substantial enough to allow a state to tax a business’s sales in interstate commerce? In its 2018 decision in , the U.S. Supreme … END_OF_DOCUMENT_TOKEN_TO_BE_REPLACED