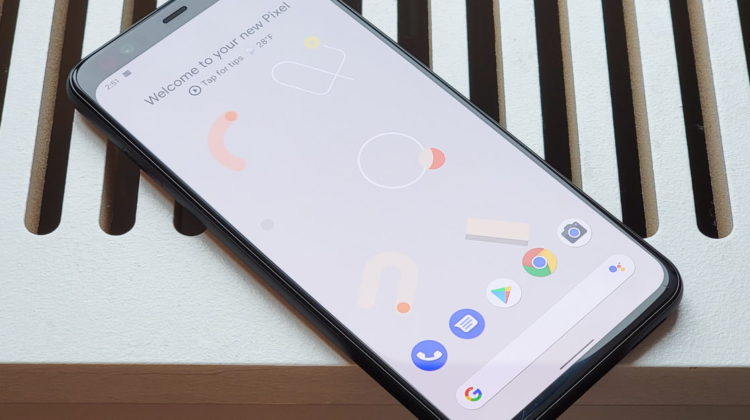 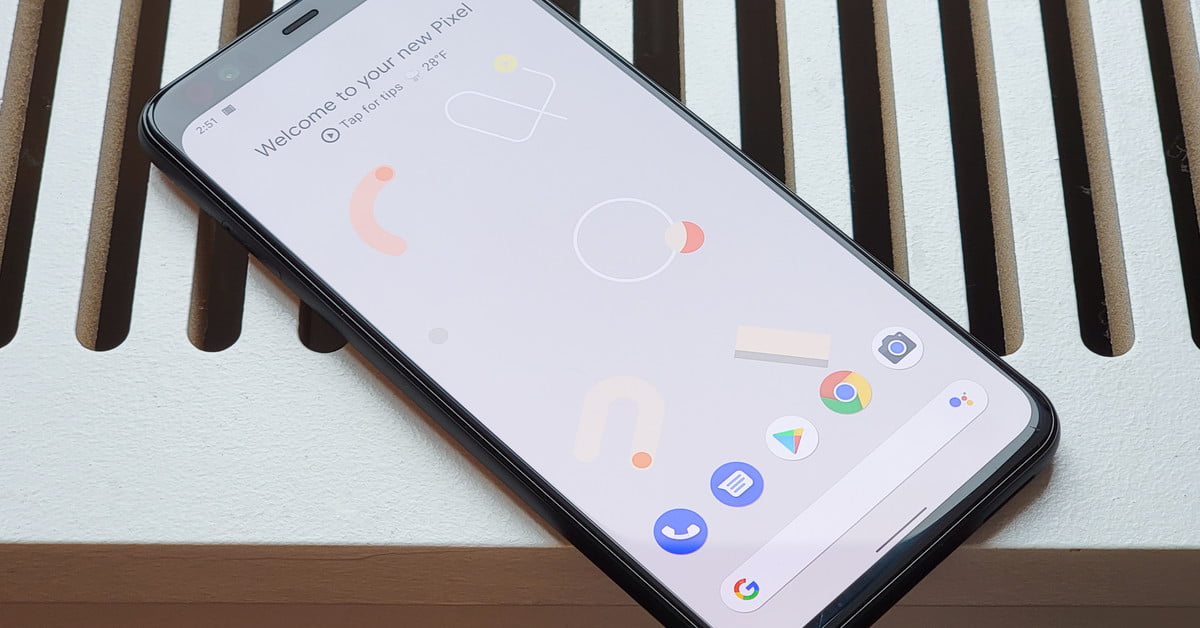 Google has released the second Android 12 Developer Preview, bringing with it a number of tweaks and fixes, as well as a few new features that weren’t available in the first Developer Preview.

It’s important to note that the Developer Previews don’t usually highlight many consumer-facing new features. The new features and visual tweaks are usually reserved for the public betas, which will start rolling out in May, according to Google. Until then, Developer Previews give users a taste of the under-the-hood tweaks users should expect.

One of the notable new features is that Google is adding better privacy controls for notifications that are displayed on the lock screen. You’ll now be able to configure notifications to require authentication for certain actions — for example, you can configure messages to require authentication in order to be deleted. It’s currently unclear if users will be able to configure these controls, or if this will be up to developers.

Another major new feature is the addition of a new way to keep certain apps awake, running, and connected when they manage a connected device like a fitness tracker.

Other features are a little smaller — and focused mainly on developers. For example, there’s a new API for developers to build apps with rounded corners, which will come in handy given the slew of phones with rounded displays these days. Also, Google is improving the controls you’ll get in picture-in-picture mode, allowing users to do things like hide PiP windows a little offscreen when they need to see an app, and single-tap a window to show controls, or double-tap to toggle window size.

[ad_1] Superconducting quantum computers are huge and incredibly finicky machines at this point. They need to be isolated from anything that might … END_OF_DOCUMENT_TOKEN_TO_BE_REPLACED