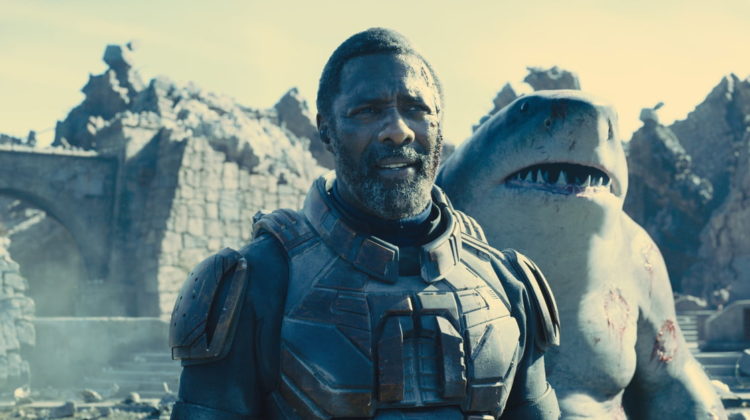 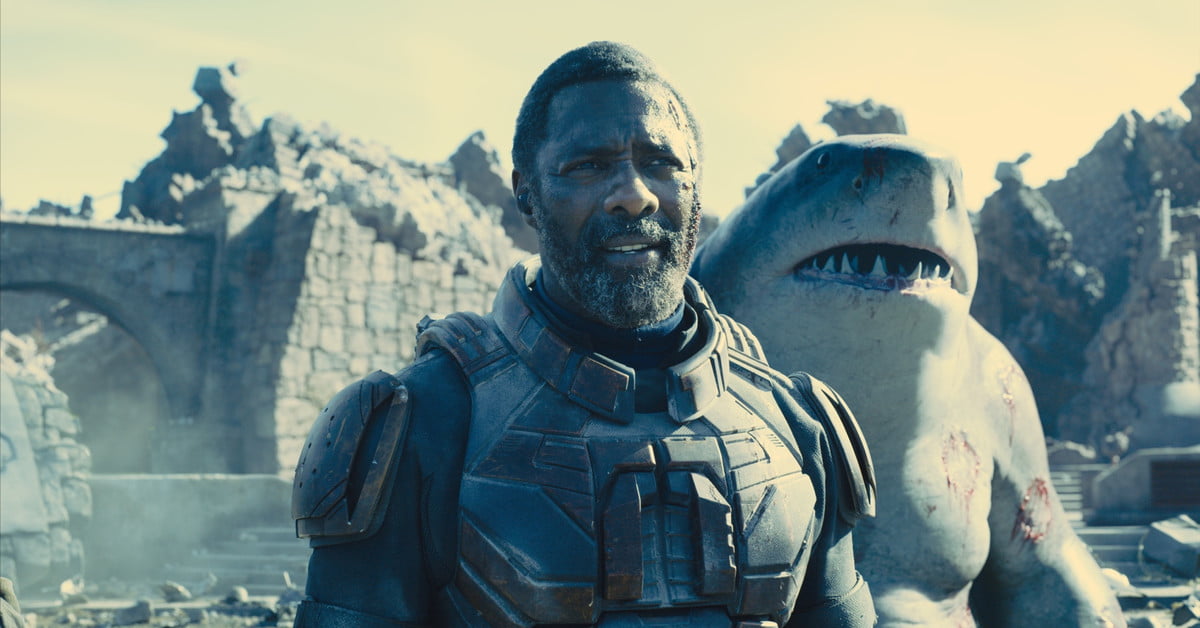 James Gunn’s rebooted, retooled version of The Suicide Squad has a new trailer, and while it has a lot in common with the director’s prior projects (including a few cast members), it appears to be nothing like anything we’ve seen before from Warner Bros. Pictures’ DC Extended Universe.

Oh, and it has a gigantic, evil starfish and a villain named the Polka-Dot Man. So it has that going for it, too.

Our first trailer. Warning: gore &amp; adult language &amp; supervillains &amp; adventure &amp; heart. Can&#39;t wait to see it in a theater with all of you on August 6. #TheSuicideSquad pic.twitter.com/HdqlGVP0lB

Set to debut in theaters and on streaming service HBO Max in August 2021, The Suicide Squad is a pseudo-sequel to David Ayers’ 2016 Suicide Squad film that featured a group of DC Comics villains undertaking a dangerous mission on behalf of a mysterious government agency. Like the comic book series of the same name that inspired it, the upcoming film follows the same essential format, but with a new mix of characters and Gunn’s signature humor.

The impressive cast of The Suicide Squad has long been one of the biggest conversation topics around the project, and each of the new additions to the team — as well as some familiar, returning faces — get time to shine in the trailer. While those moments are notable on their own, it’s the final scene that’s likely to excite the majority of comics fans, as it offers the first look at the big-screen debut of Starro the Conqueror, the giant, mind-controlling, alien starfish that has been terrorizing DC Comics’ heroes since 1960.

Returning from the 2016 film are Margot Robbie as Harley Quinn, Joel Kinnaman as Rick Flag, Jai Courtney as George “Digger” Harkness (a.k.a. Captain Boomerang), and Viola Davis as Amanda Waller, the leader of the agency tasked with managing the criminals and killers forced to undertake the deadly missions. New additions to the Suicide Squad include Idris Elba as the mercenary Bloodsport, John Cena as Peacemaker, Peter Capaldi as Thinker, David Dastmalchian as Polka-Dot Man, Daniela Melchior as Ratcatcher, Alice Braga as Sol Soria, Pete Davidson as Blackguard, Nathan Fillion as T.D.K., Flula Borg as Javelin, and Mayling Ng as Mongal. Gunn also recruited some Guardians of the Galaxy actors for the film, with Michael Rooker playing Savant, Sean Gunn portraying Weasel, and Sylvester Stallone as King Shark.

Yes, you read that correctly: Sylvester Stallone provides the voice of the massive, man-eating, anthropomorphic shark, and the trailer even offers some clips of how he’ll sound.

The official synopsis of The Suicide Squad indicates they’ll be tasked with destroying a Nazi-era prison and laboratory on a South American island, but it seems reasonable to expect that the mission won’t go smoothly. The Suicide Squad premieres August 6 in theaters and will debut on HBO Max the same day.

While researchers don't understand everything about the quantum world, what they do know is that quantum particles hold immense potential, in … END_OF_DOCUMENT_TOKEN_TO_BE_REPLACED