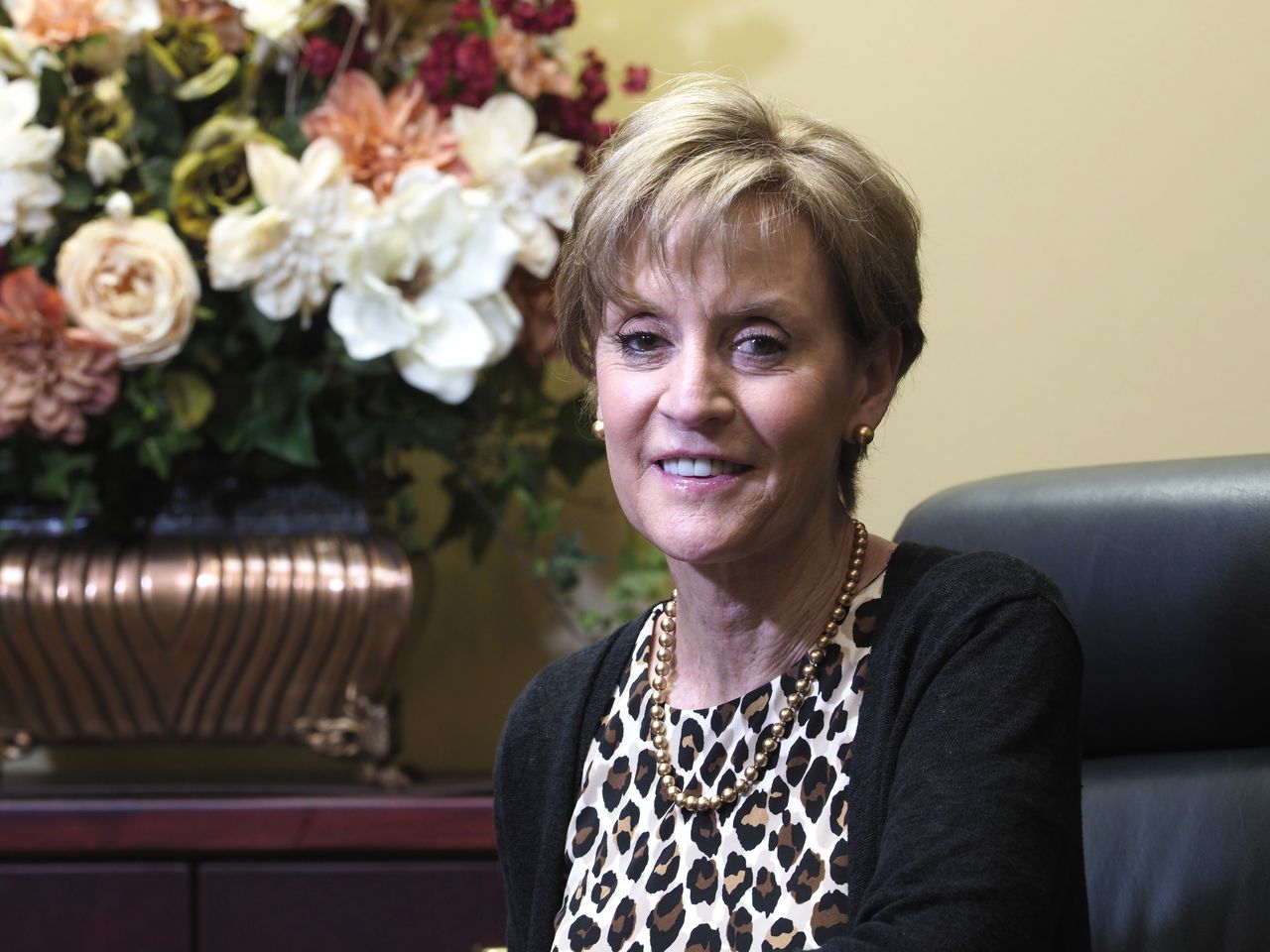 For all the harm the coronavirus has done to New Jersey’s economy – the hundreds of thousands of residents still out of work and an estimated 30% of small businesses shuttered — the pandemic also triggered explosive growth in a pair of critical technology industries.

New Jersey biotech and global pharmaceutical companies poured billions of dollars into research and development, most of it in the laboratories of pharmaceutical giants near Princeton. Separately, a sharp increase in internet usage by Wall Street, health care networks and homebound workers fueled construction of telecommunications data centers in northern New Jersey to house the switches and servers that power our digital lives.

Taken together, the boom in biopharmaceutical research and telecommunications strengthens the Garden State’s position in the intense competition with other U.S. metropolitan areas for high-tech investment, a term that embraces everything from information technology, computer hardware and software as well as medical discovery and DNA sequencing.

The new investment also marks a rebound for two industries with deep ties to New Jersey that have seen their ups and downs.

“The U.S. is the home of medical innovation and much of it has its roots in New Jersey,” said Dr. Craig Granowitz, chief medical officer at Amarin Corp. and a veteran of Merck and Schering-Plough in the 1990s. “There is no better place in the world for innovation than New York and New Jersey.

“The Covid vaccine outcome is a validation of the U.S. innovation engine and New Jersey as linchpin.”

Pharmaceutical giants with New Jersey laboratories – Pfizer, Merck, Johnson & Johnson, Bristol Myers-Squibb, Regeneron and Amgen, to name a few – spent at least $36.9 billion in 2020 on research and development, a significant increase from prior years in response to the coronavirus, according to their Security and Exchange Commission filings.

In Fairfield, Vela Diagnostic has a rapid testing platform, while Klus Pharma of Cranbury tests an investigative inhaler. From its offices in North Brunswick, BioAegis Therapeutics explores a novel anti-inflammatory candidate and Innoplexus of Jersey City is studying off-label uses for existing drugs to fight COVID.

“New Jersey is still very much the medicine chest of the world,” said Debbie Hart, BioNJ president and chief executive, who emphasized that half of the Food and Drug Administration’s 2020 new medicine approvals had ties to companies in New Jersey. “The number one reason companies come here is for the talent. That has been built over decades.”

Since the early 1990s, New Jersey’s pharmaceutical giants poured money into their research laboratories in the hunt for new blockbuster drugs. The industry hit a “cliff” in 2010, when patents expired on some of the best selling prescription medicines, resulting in a sharp decline in revenue and the mass layoff of sales representatives.

Since 2011, according to a study by the global consulting firm McKinsey & Company, the pharmaceutical industry’s investment in advanced computing, data analytics, machine learning and artificial intelligence has begun to yield results. Scientists sequenced the COVID virus’s genome in weeks rather than months, and that propelled the rapid discovery of vaccines and therapies.

“Pharma for a while said, ‘We should look around at other parts of the country,’” said Joel Bloom, president of the New Jersey Institute of Technology (NJIT). “That’s turned around. More and more pharmaceutical and medical device companies are coming and expanding in New Jersey.”

Their owners tend to be secretive and security conscious.

Meisel said the advent of remote work and the popularity of online gaming in New Jersey has prompted cloud computing companies, which base most of their data centers in the southwestern United States, to hunt for new facilities to increase the speed and capacity of their networks in the tristate area.

“We’re starting to see, because of the growth of internet usage over the Covid period, cloud computing companies are taking a look at our area like never,” Meisel said. “With folks starting to work more remotely, cloud providers are starting to look around here.”

George E. Jordan writes a weekly column on business and development in New Jersey. He may be reached at george@griotmediaworks.com

The excellent 20-year collaboration between FC Bayern and Deutsche Telekom (DT) has been extended to 2027. The two partners will keep delighting … END_OF_DOCUMENT_TOKEN_TO_BE_REPLACED