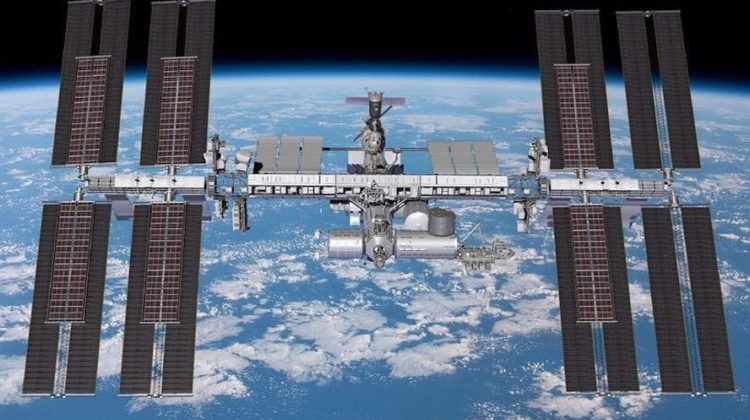 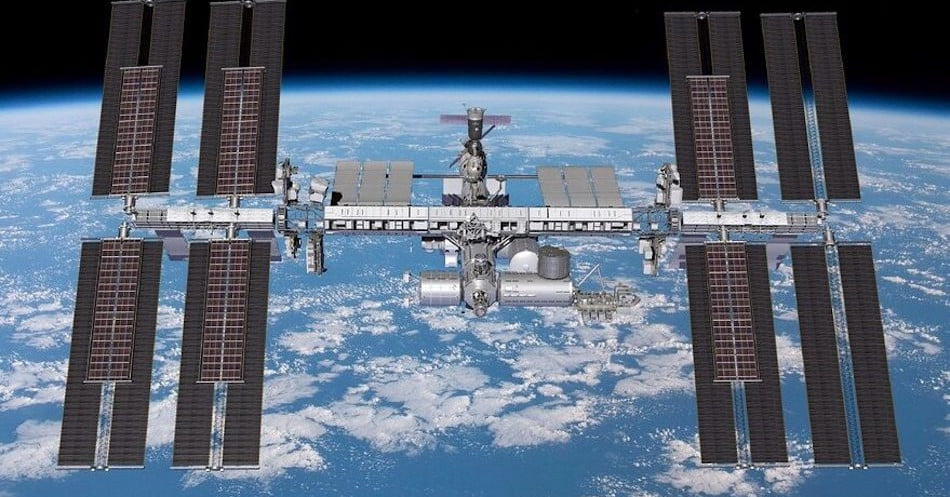 Just like folks back on terra firma, those on board the International Space Station need to have some down time outside of their daily work conducting experiments and going on spacewalks.

For a bit of fun, the current crew recently took on the mannequin challenge in which everyone stays completely still while a camera records the bizarre scene. Performing the challenge in microgravity conditions can’t have been easy, but the international crew of space travelers clearly made a great job of it.

The result is a rather freaky-looking video (top) where everyone manages to masterfully maintain frozen poses that would look very much at home in a Madame Tussauds wax museum.

Actually, it’s not the only mannequin challenge that’s taken place on the orbiting outpost 250 miles above Earth. Back in 2016, when the mannequin challenge first went viral, the space station crew at the time recorded its own effort (below). Judge for yourself which astronauts made the best job of it …

We got the whole crew together and took the #MannequinChallenge to new heights #Proxima pic.twitter.com/vlOglQ3lEh

The current seven-person crew are already back to work, preparing for the imminent arrival of an uncrewed Russian Progress 77 spacecraft carrying just over one ton of nitrogen, water, and propellant. After making 33 orbits of Earth on its two-day journey, the spacecraft will automatically dock to the space station’s Pirs docking compartment on the Russian segment at 1:20 a.m. ET on Wednesday, February 17.

NASA TV had planned to stream the docking live but a winter storm currently affecting NASA personnel and broadcast capabilities in Texas has prevented it from providing coverage.

To find out more about daily life on the space station, check out these insightful videos made on board the ISS by visiting astronauts from over the last 20 years.

[ad_1] Superconducting quantum computers are huge and incredibly finicky machines at this point. They need to be isolated from anything that might … END_OF_DOCUMENT_TOKEN_TO_BE_REPLACED