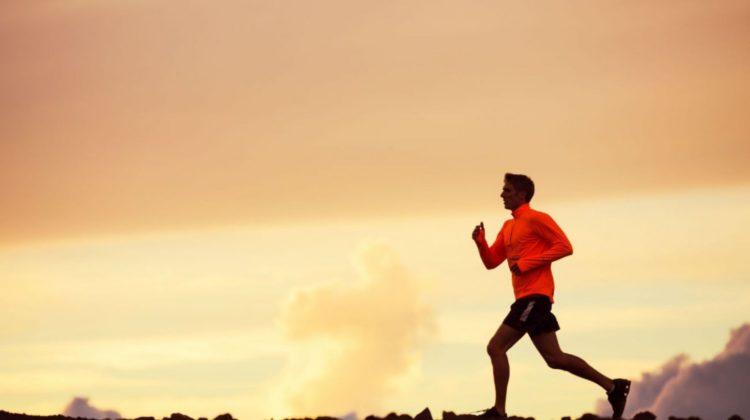 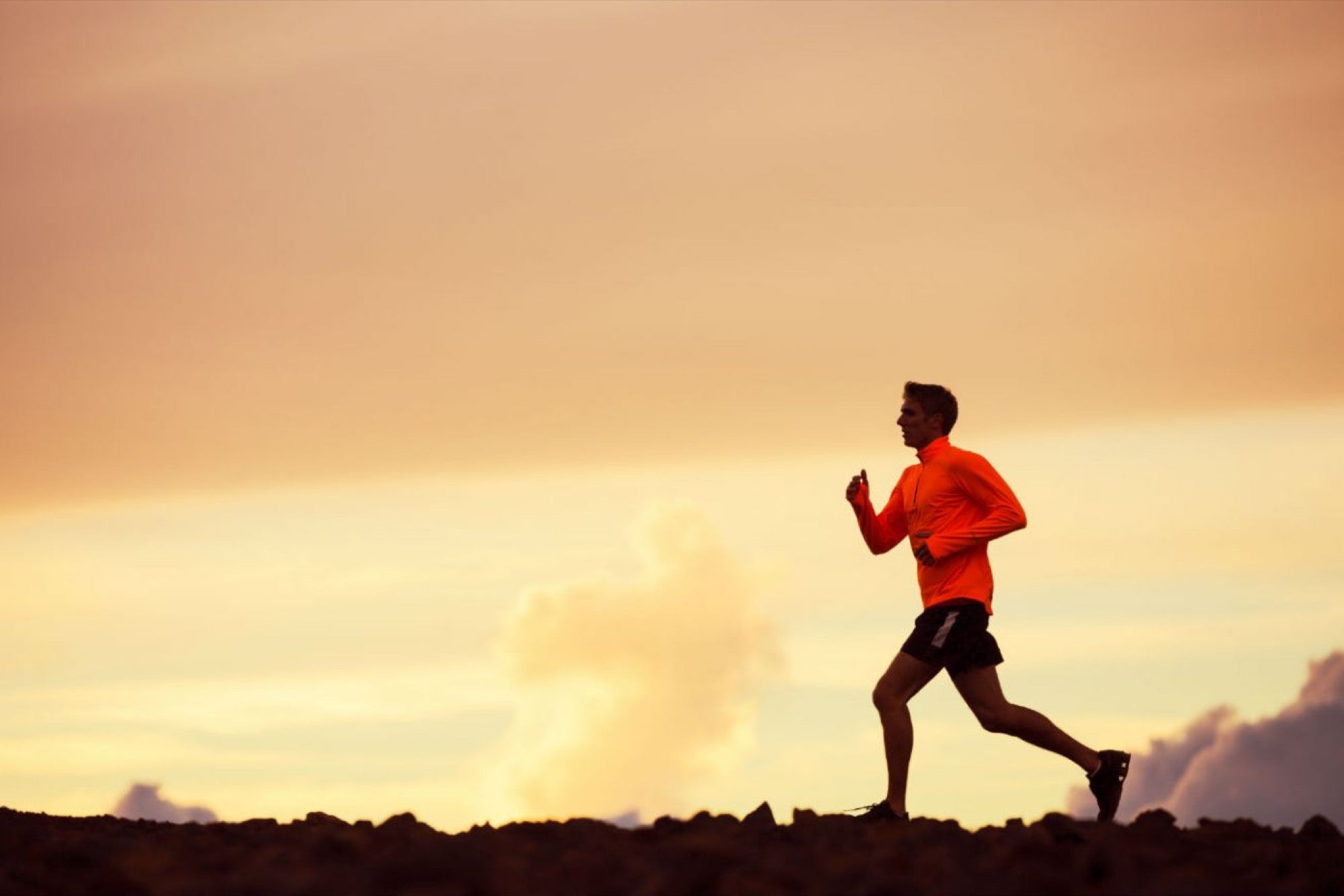 John Bingham became the king of slow runners, although he once did not believe himself capable of running a single kilometer.

As a child, Bingham said his greatest hobby was music. First, he dreamed of learning to play the trombone, then of becoming the director of a school band. He felt that his life would be eternally linked to music and therefore decided to study musical performance at Millikin University in the town of Decatour, Ill.

After graduating, John began to play in different bands, accompanying figures such as Liberace, Frank Sinatra and Perry Como in their concerts. But an injury to his collarbone caused by the weight of the instrument forced him to stop playing and to become a full-time music teacher. When he turned 43, John’s life was reduced to teaching classes, riding a motorcycle on weekends, drinking and smoking.

The day one of his co-workers was diagnosed with diabetes, John showed solidarity with her: if she changed her lifestyle and started exercising, he would too.

It was that promise that would lead him to become a legend.

The courage to try something new

Few people ran for fun in the early 1990s. Although the sport had grown and the New York and Vancouver marathons were approaching their twentieth anniversary, the activity still seemed reserved for a few: professional and amateur athletes obsessed with setting records and finishing the 42 kilometers of a marathon below the time limit of 3 hours 30 minutes. They were competitive, disciplined beings, forged during arduous training in their university years, often in other sports disciplines.

Running was not for everyone, and John Bingham was convinced that it was not the ideal sport for him.

His first training session was a failure: the man could not last even 30 seconds jogging. A marathoner friend convinced him to sign up for his first race. John looked for a place up front on the starting line, but his partner persuaded him that it was better to start back.

Bingham was in last place and, although he continued to train hard, in his next race, he was again the last to cross the finish line.

But right there, he found what he didn’t know he was looking for …

This is a lesson for the entrepreneur: When we think about entrepreneurship, we usually feel that we know exactly what we are looking for. In our minds, we have defined the plan that will lead us to success and we begin to execute it hoping to be able to fulfill it to the letter. The truth is, it rarely happens. The path of the entrepreneur is full of surprises, of forks that we did not glimpse, of tests that we did not expect to have to face. Let yourself be surprised by them, live them and just like John did, dare to take the first step that could take you to run a whole marathon.

Learn to take advantage of your differences

A few years earlier, in 1987, Oprah Winfrey took an oath before television cameras: she would run a marathon before she turned 40. In 1994, the famous host ran the Marine Corps marathon in Washington sparking massive interest in long-distance running.

People who had never considered running were now considering the idea of running.

In this context, John realized that he liked running. He understood that at his own pace he could cover any distance, even if it was too slow. Then he had an idea: to convince the world that being slow was a good thing. Because profits weren’t tied to speed. Because the challenge was to overcome himself. Because running was fun and it made him feel good.

He did it first in Dead Runner’s Society, a discussion forum where athletes shared what they had experienced during their careers. Bingham signed several forum entries as The Penguin (The Penguin, referring to his peculiar way of stepping when running) and there he was discovered by one of the editors of Runner’s World.

Amby Burfoot, editor-in-chief of the magazine, was fascinated by the tone of John’s writing that seemed to give voice to the concerns of people who were not yet running or just beginning to run. The publisher commissioned John to test eight columns and suddenly the amateur runners found a representative in him.

Running became more and more popular and John Bingham had found the activity that would give his life meaning.

The lesson for the entrepreneur: In the voracious world we live in, we all want to always be number one. Faster, higher, stronger. With higher profits and resources to invest. Our tendency is to look at the leaders and then try to imitate them, when, in reality, our strength may be just that we are not like them. Learn to look at yourself without prejudice, accept yourself as you are and enchant others based on differences. Sooner or later someone will turn to see you.

The art of giving voice to a niche

People who were just starting to run sought him out for inspiration and then wrote to the author to confess their fears, doubts and achievements. They expressed their appreciation for having inspired them to take the first step: the one that inevitably led them to the goal. John responded by motivating them to keep improving, to try a longer distance, to enjoy the change that running brought about in their lives.

He became their main ally in an adventure that would have previously seemed impossible.

Almost without realizing it, John became an entrepreneur. The column in the magazine functioned as the central axis of a much more complete communication strategy that ended up including the publication of books, conferences, clinics and group trips to learn to run. John Bingham became a symbol in the world of amateur running.

By the time of his retirement in 2014, the man had run more than 40 marathons, written five books and served as the representative of the world-popular Rock & Roll Marathon series.

John Bingham, the king of slow runners, was already a legend.

The lesson for the entrepreneur: John’s story is directly linked to the world of running, but it is also an allegory of entrepreneurship. The fears we feel when we think about starting are very similar to those we feel when we start running. The doubts. Negative thoughts. The cramps that lead us to think about giving up. The cries of those who encourage us with a word of encouragement from the shore, even if they do not even know us. And the satisfaction of crossing goals that we thought were impossible.

Bingham’s column was always accompanied by a simple and forceful slogan: “The miracle is not that I am finished. The miracle is that I had the courage to start.”

Cincinnati Bengals players are giving back to the community.Joe Burrow and Sam Hubbard both had big announcements this week. A pep rally was held at … END_OF_DOCUMENT_TOKEN_TO_BE_REPLACED