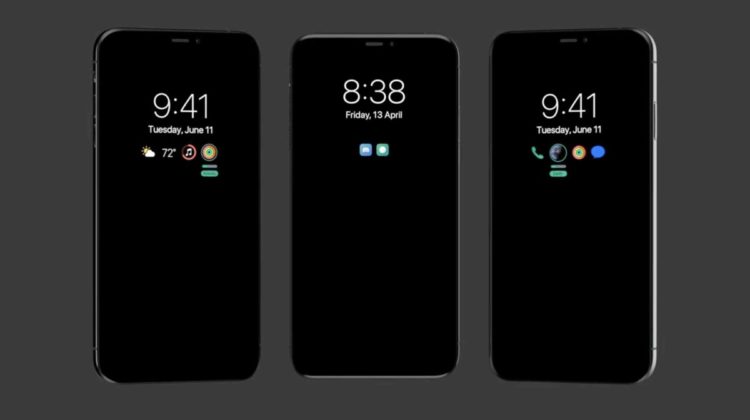 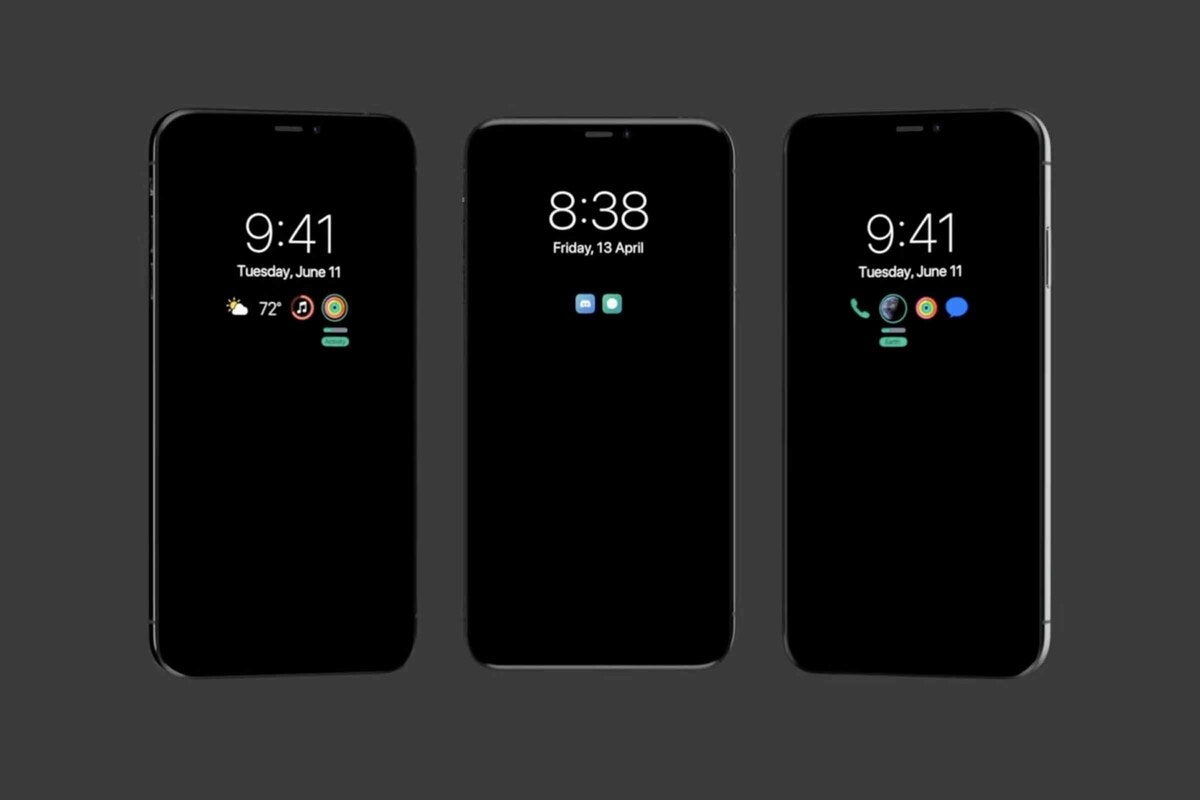 The iPhone 12 and iOS 14 might have closed the Android feature gap with 5G, OLED displays, and home screen widgets, but it’s still missing one feature that we’ve wanted for years. According to serial leaker Max Weinbach, that might finally be changing with this year’s iPhone.

The well-known and oft-accurate leaker spilled some secrets on the EverythingApplePro YouTube channel on Valentine’s Day, and among the numerous details revealed is the possibility of an always-on display. According to Weinbach, it won’t be anywhere near as customizable as it is on Android phones, but it will prevent the biggest annoyance we have with our iPhones:

“Current design basically looks like a toned-down lock screen. Clock and battery life are always visible. Notifications seem to be displayed using a bar and icons. Upon receiving, the notification will pop up normally except that the screen will not entirely light up. Instead, it will display it just like you’re used to right now, except dimmed down and only temporary.”

So it’s basically a Galaxy S6, but we’ll take it. The always-on display has basically been standard fare on Android phones for years, and it’s an excellent feature. It makes it easy to quickly see the time without tapping the screen, saves battery life when alerts arrive, and most importantly, doesn’t draw unnecessary attention to itself in a dark room. To conserve battery life even further, Apple will reportedly use an LPTO (low-temperature Polycrystalline oxide) OLED display like the one in the Apple Watch. Weinbach also says the new phones will bring ProMotion with a 120Hz refresh rate but only in the Pro models.

Additionally, the report claims the iPhone 13 will:

The iPhone will likely launch in September and could be called the iPhone 12s. Stay tuned to Macworld for continued coverage of rumors and leaks as we find them.

After ‘The Voice’ and BET, two Mississippians give one last concert before heading to L.A. Published 6:45 am Monday, January 30, 2023 … END_OF_DOCUMENT_TOKEN_TO_BE_REPLACED