The U.S. Department of Defence has cancelled its $10 billion U.S. cloud computing contract that was the subject of a legal battle between Amazon (NASDAQ:AMZN) and Microsoft (NASDAQ:MSFT).

The Joint Enterprise Defence Infrastructure (JEDI) project has become one of the most controversial and difficult contracts for the Defence Department. In a news release, the Pentagon said that “due to evolving requirements, increased cloud conversancy, and industry advances, the JEDI Cloud contract no longer meets its needs.”

However, the Defence Department also announced a new contract and said it is now soliciting proposals from both Amazon and Microsoft, and both cloud computing providers are likely to secure a reward.

The Pentagon said that it still needs enterprise-scale cloud capability and announced a new multivendor contract known as the “Joint Warfighter Cloud Capability.” The department expects to make the direct rewards through the contract around April 2022 and open a broader competition as soon as 2025.

The Pentagon said it plans to solicit proposals from both Amazon and Microsoft for the contract, adding that they are the only cloud service providers that can meet its needs. But, it added, it will continue to do market research to see if others could also meet its specifications.

The lucrative JEDI contract was intended to modernize the Pentagon’s information technology operations for services rendered over as many as 10 years. Microsoft was awarded the cloud computing contract in 2019, beating out market leader Amazon Web Services.

A month later, Amazon’s cloud computing unit, AWS, filed a lawsuit in the U.S. Court of Federal Claims protesting the JEDI decision. The company argued that President Donald Trump’s bias against Amazon and its then-CEO, Jeff Bezos, influenced the Pentagon to give the contract to Microsoft.

Last year, the Pentagon’s inspector general released a report saying that the award did not appear to be influenced by the White House.

However, the inspector general noted in the 313-page report that it had limited cooperation from White House officials throughout its review and, as a result, it could not complete its assessment of allegations of ethical misconduct.

The Pentagon said that the litigation was not necessarily the main reason for the shifted approach regarding cloud computing. But given how much the landscape has changed in the last two years, the agency determined its needs had also shifted.

The School of Communication, Film and Media are making excellence awards more accessible for students starting this semester. Historically, The … END_OF_DOCUMENT_TOKEN_TO_BE_REPLACED

The City of Burlington announced Rachel Kelly as the Assistant City Manager for Administrative Services, according to a press release from the city of … END_OF_DOCUMENT_TOKEN_TO_BE_REPLACED 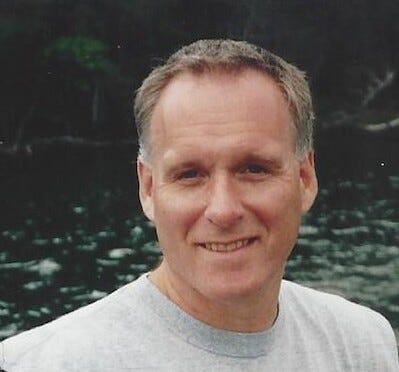