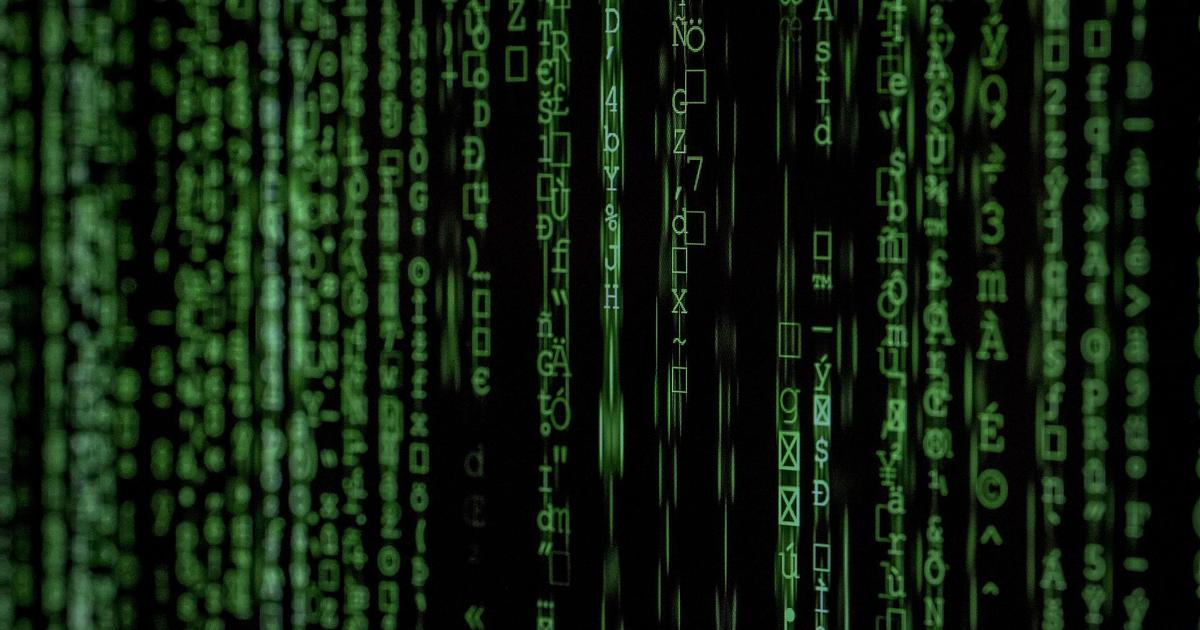 Help wanted: thousands and thousands of people interested in a career in cybersecurity.

There are about 465,000 open positions in cybersecurity nationwide as of May 2021, according to Cyber Seek — a tech job-tracking database from the U.S. Commerce Department — and the trade group CompTIA.

The need for more web watchmen spans from private businesses to government agencies, experts say, and most of the job openings are in California, Florida, Texas and Virginia. That means for anyone looking to switch careers and considering a job in cybersecurity, there’s no greater time than now to find work, the job trackers said.

“You don’t have to be a graduate of MIT to work in cybersecurity,” said Tim Herbert, executive vice president for research at CompTIA. “It just requires someone who has the proper training, proper certification and is certainly committed to the work.”

Switching careers to cybersecurity could be as easy as grabbing a Network+ or Security+ certification, said Michelle Moore, who teaches cybersecurity operations at the University of San Diego. An  eight-week online course could help someone land an entry-level job as a “pen tester,” a network security engineer or an incident response analyst, Moore said. Those jobs pay between $60,000 to $90,000 a year, she added.

“Cybersecurity is not rocket science, but it’s not like you can just walk in the door and take a job and pick it up like that,” Moore said. “But the biggest problem is that people aren’t able to fill those positions because they’re not finding enough people who are skilled.”

Another reason it’s been tough to hire cybersecurity professionals is that college students majoring in computer science don’t always elect a career in that field, Herbert said. After graduation, the nation’s tech students will pick jobs in software development, artificial intelligence, robotics or data science and “a small percentage is going to select cybersecurity,” Herbert said.

“Cybersecurity is competing with many other fields,” he said. “and right now we find that’s not enough to meet the demand.”

The demand for cybersecurity professionals comes after large and small organizations alike have watched the damage caused by major hacking attacks in recent history. One of the biggest trends in cyberattacks right now is ransomware, which is malware installed onto vulnerable networks and computers by hackers that threatens to publish private data unless a bounty is paid.

Hackers executed more than 70 ransomware attacks in the first half of 2019, most of which were targeted at local governments. In 2020, Barnes & Noble, Marriott and Twitter were all victims of hacks in which their customers’ personal information was exposed. School districts and their employees have also been frequent targets of cyberattacks.

“There are many hacking groups that are opportunists,” Herbert said. “They found companies that may have been in a more vulnerable state.”

More recently, a hacker in February increased the chemical levels at a water treatment plant in central Florida in an alleged attempt to poison local residents. Earlier this month, a cyber gang took over the computer systems of one of the nation’s largest underground fuel pathways. Colonial Pipeline, which owns the pathway, reportedly paid the hackers a $5 million ransom to stop the hijacking.

[ad_1] Superconducting quantum computers are huge and incredibly finicky machines at this point. They need to be isolated from anything that might … END_OF_DOCUMENT_TOKEN_TO_BE_REPLACED