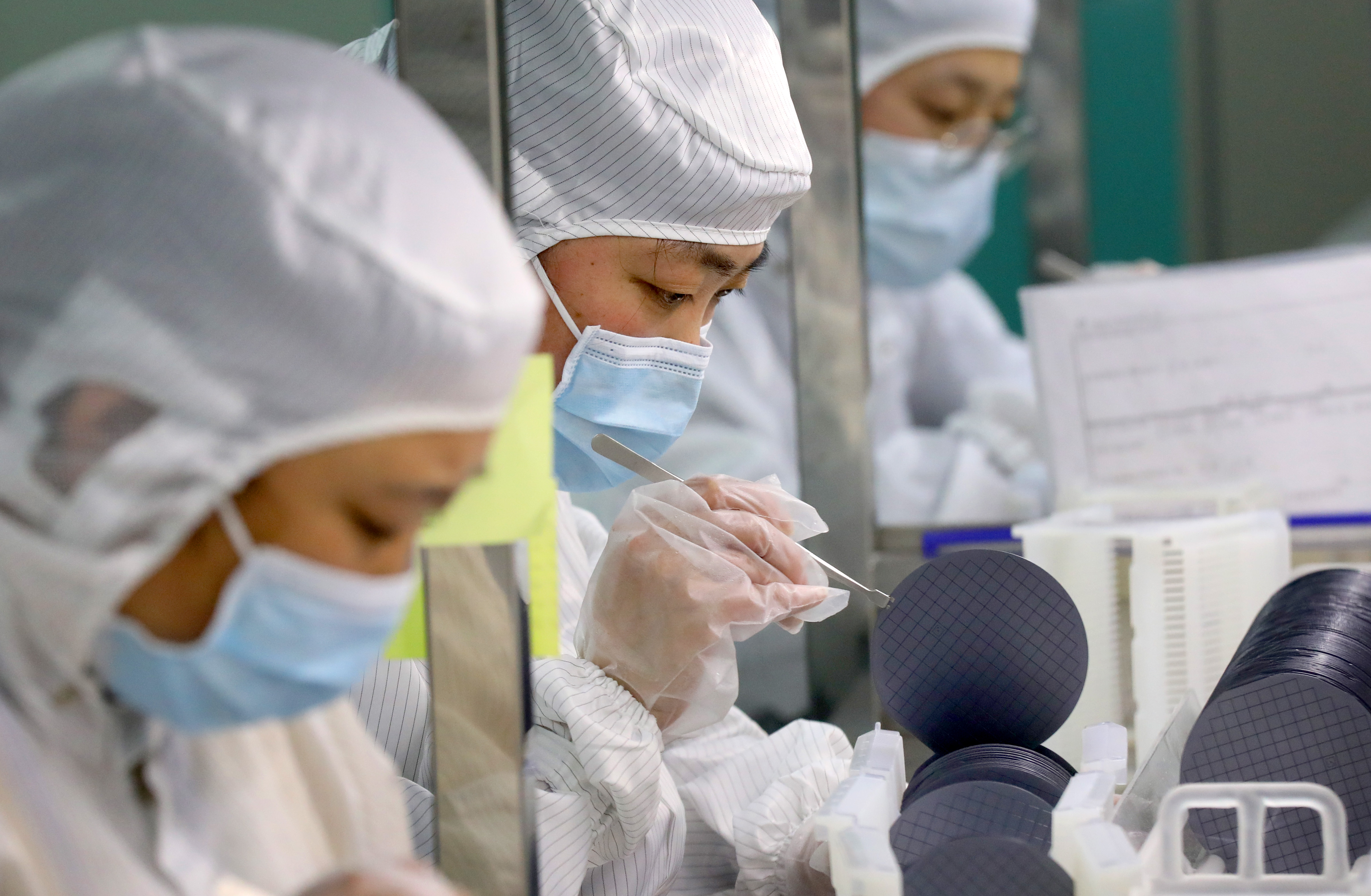 This is the first part of a series on the competition between the United States and China over science, technology, and research and development.

In May 2018, just months after the U.S.-China trade war escalated and both sides began slapping tariffs on each other’s goods, Chinese President Xi Jinping outlined his vision of how his country would unseat the United States as the global superpower.

“We must strive to become the world’s main center of science and the high ground of innovation,” Xi said, according to a translation of his speech by researchers at Stanford University’s DigiChina project. “We are closer than any time in history to the objective of the great rejuvenation of the Chinese nation, and we need more than any time in history to build [China into] a world [science and technology] superpower!”

It would take nearly two years and a pivotal U.S. election that put Democrats in charge of Congress and the White House before a bipartisan group of lawmakers in Congress would begin to address the contest spelled out by Xi.

[ad_1] Superconducting quantum computers are huge and incredibly finicky machines at this point. They need to be isolated from anything that might … END_OF_DOCUMENT_TOKEN_TO_BE_REPLACED