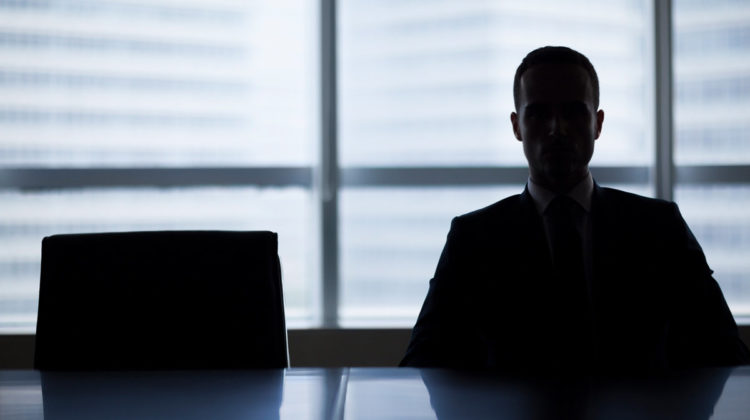 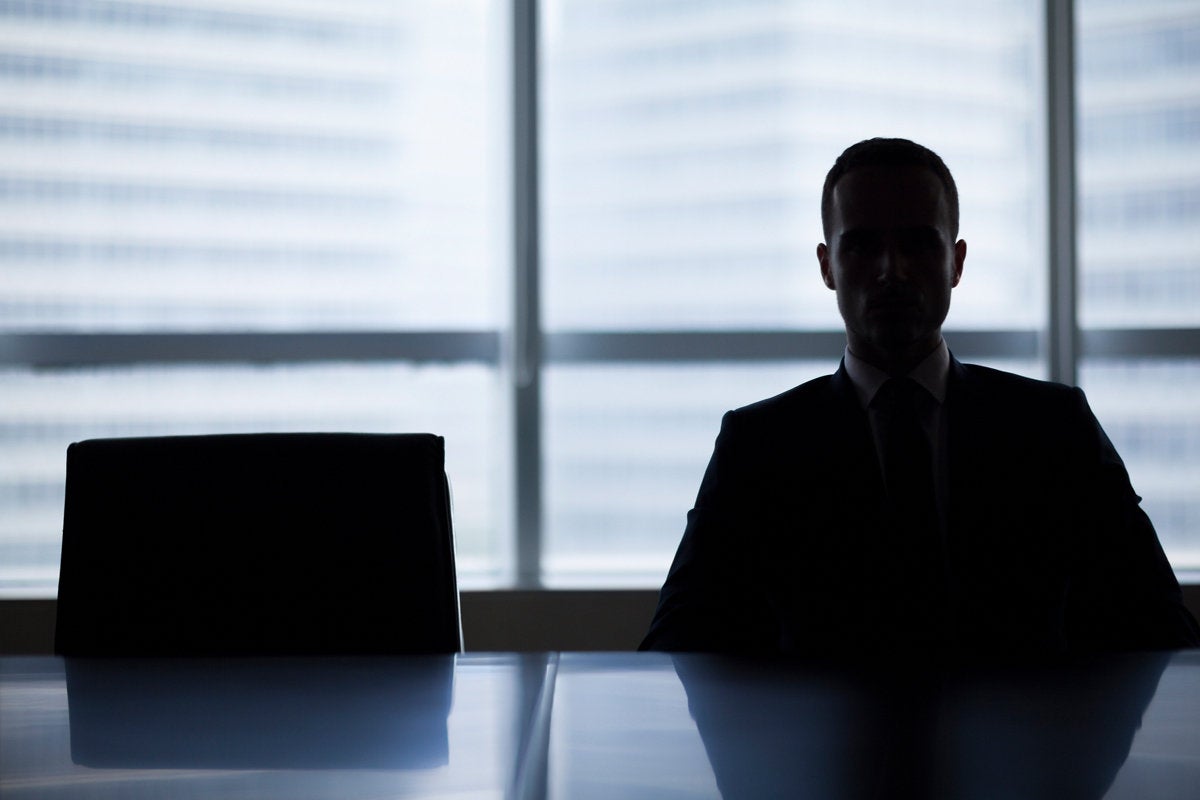 Even as the overall US economy struggled in January — adding just 6,000 private sector jobs and 49,000 jobs overall — the seasonally adjusted IT job growth last month was 18,200, according to the latest figures from IT employment consultancy Janco Associates. The past two months saw 55,000 new IT jobs, revised up from the 18,000 total reported a month earlier, based on revisions from the US Bureau of Labor Statistics.

The Janco figures jibe with a report released by the CompTIA industry association. It calculated that there were 19,500 new US tech sector jobs in January. CompTIA calculates both technical and  nontechnical positions at tech vendors, whereas Janco looks at IT positions, including software developers, in all industries.

Using a much broader definition of IT, including sales positions, CompTIA estimated that 78,000 IT-related jobs were added in January across all industry sectors. That reflects an unemployment rate of 2.4%, down from 3.0% in December 2020. Nationally, for all jobs, the US unemployment rate fell to 6.3% from 6.7%. But the national unemployment rate is closer to 9% if those who have given up looking are included, estimates Oxford Economics.

Over the coming decade, Janco CEO M. Victor Janulaitis expects 11% growth in US IT jobs. “Most of the growth in the IT job market will be with software developers, quality assurance, and testers,” he said in a statement. “This will be driven by [work from home] as it is will be embraced by more enterprises in normal operations and internet-centric applications are developed and deployed.

“The projected growth for that sector alone will be almost 18%,” he said.