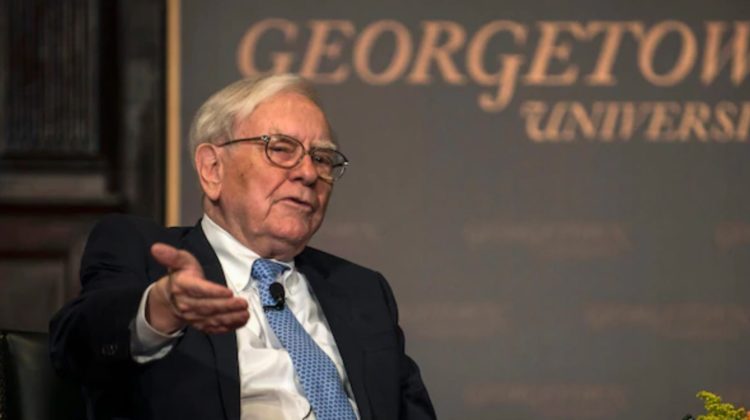 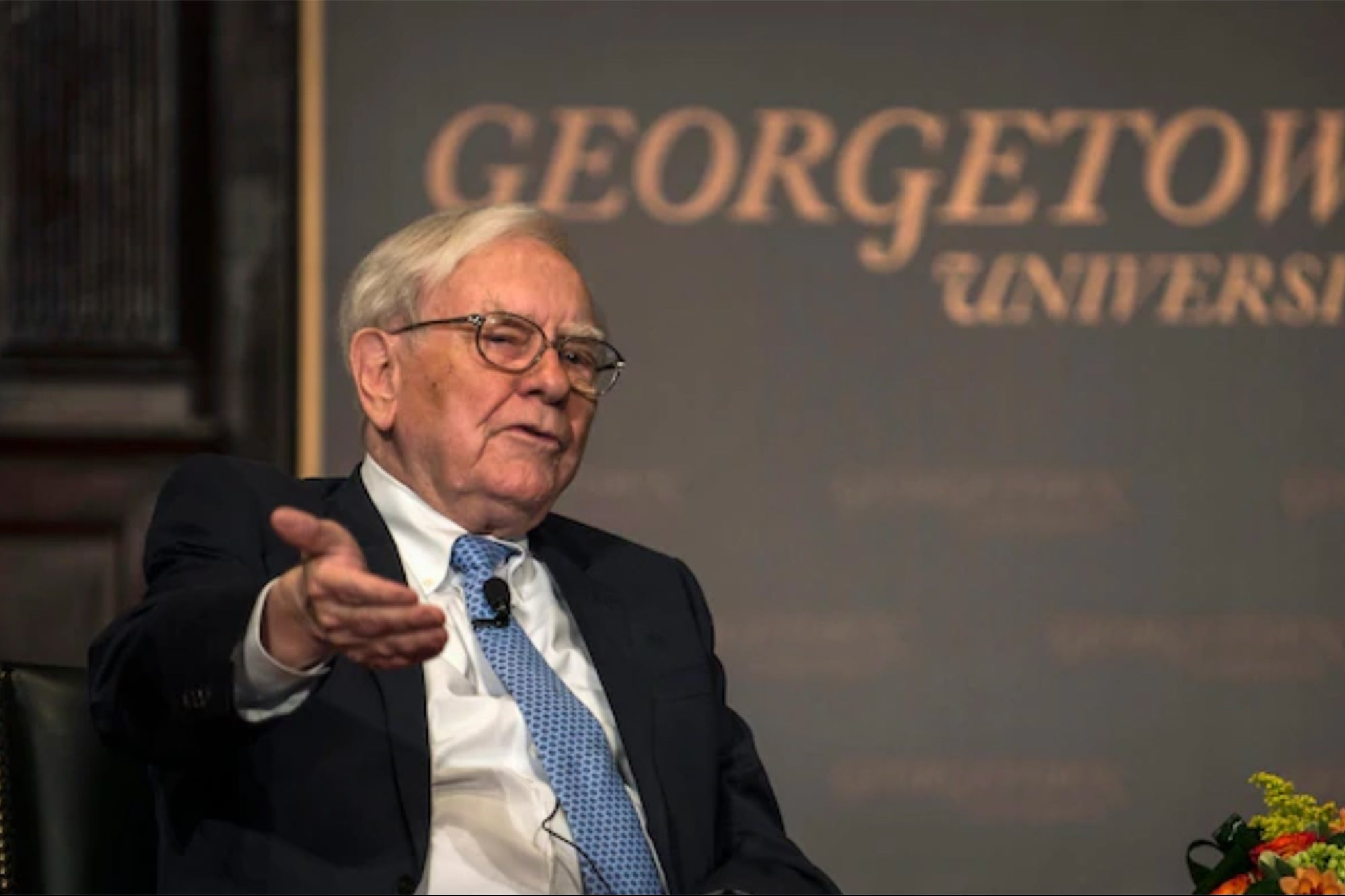 Berkshire Hathaway invested $8.6 billion in Verizon stock through the quarter that ended December 31.

Verizon gained as much as 3.8% on Wednesday after Warren Buffett‘s Berkshire Hathaway unveiled a multibillion-dollar stake in the telecom giant.

The conglomerate revealed it added 147 million of Verizon’s shares to its holdings in the quarter that ended December 31, according to a 13-F filing published Tuesday. The purchase amounted to roughly $8.6 billion in stock.

Buffett also took a $4.1 billion stake in Chevron and established a $500 million investment in professional-services firm Marsh & McLennan through the December quarter.

Elsewhere in Berkshire’s portfolio, the firm trimmed its stakes in Apple and Wells Fargo. It fully exited its positions in JPMorgan, PNC, and M&T. Buffett boosted the company’s investments in AbbVie, Merck, and T-Mobile, among others.

Apple remains Berkshire’s biggest single investment. The firm owned roughly 908 million shares at the end of last year. The stake’s value accounts for about 44% of its entire $270 billion stock portfolio.

The new bets on Verizon and Chevron highlight Buffett’s confidence in more traditional sectors to recover from the coronavirus pandemic. The legendary investor was optimistic the start of the health crisis, telling investors they should “never, ever bet against America.” While tech giants led the stock market‘s initial rebound, investors have since rotated cash to value and small-cap stocks in hopes that vaccinations and new stimulus can supercharge an economic rebound.

Verizon closed at $54.15 on Tuesday, down roughly 7% year-to-date. The company has six “buy” ratings and 11 “hold” ratings from analysts.

After ‘The Voice’ and BET, two Mississippians give one last concert before heading to L.A. Published 6:45 am Monday, January 30, 2023 … END_OF_DOCUMENT_TOKEN_TO_BE_REPLACED

Despite increasing layoffs across the country, demand for IT pros remains high, especially for software developers and senior software … END_OF_DOCUMENT_TOKEN_TO_BE_REPLACED