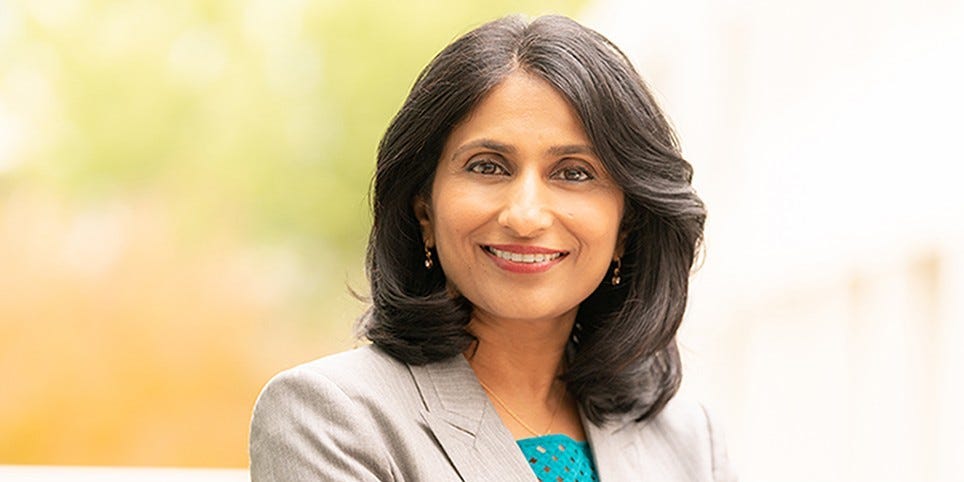 VMware is going through a time of major transitionn.

Its former CEO of eight years, Pat Gelsinger, departed to lead Intel in February and it’s spinning off from Dell later this year. Meanwhile, it continues to make greater investments in the cloud, and a hybrid strategy in particular (where customers move some of their workloads to the cloud, but retain others in private data centers). Experts say that there are challenges ahead for the company, but also major opportunities too.

First, though, VMware needs to find a replacement for Gelsinger:

“They really need to bring a CEO quickly,” Sid Nag, vice president at Gartner, told Insider. “Whether it’s outside or an insider, they need to announce that role quickly.”

VMware has seen other top executives leave the company recently, too. It lost its SVP of worldwide customer services, Jim Delia, to ServiceNow in June, followed in July by chief customer officer Scott Bajtos fleeing for FinancialForce. Former COO Rajiv Ramaswami became Nutanix’s new CEO last December and in January, cloud management general manager Ajay Singh departed to become chief product officer at Pure Storage. This exodus has left analysts concerned that there “may be trouble brewing beneath the surface.”

VMware is also in the midst of transitioning to more cloud-based offerings, including through a new division called the Modern Applications Platform business unit, which targets developers by building products with Kubernetes, an open source cloud computing project started at Google. As part of this strategy, VMware has acquired developer startups Pivotal and Heptio.

In addition, VMware has forged big partnerships with the major cloud providers, including Microsoft and Amazon Web Services – although it considers AWS its “preferred partner.” VMware said last year that its hosting on AWS has risen 130% year-over-year.

The firm also plans to build more cybersecurity tools into its products.

To see how its leadership shapes and reflects these strategies and more, Insider put together a list of the firm’s top power players.

Meet VMware’s most influential executives as the firm seeks a new leader:

Do you work at VMware? Got a tip? Contact this reporter via email at rmchan@insider.com, Signal at 646.376.6106, Telegram at @rosaliechan, or Twitter DM at @rosaliechan17. (PR pitches by email only, please.) Other types of secure messaging available upon request.

LANSING, Mich. (WLNS) — The Crime Stoppers of Mid-Michigan are staying busy this week, with four different cases that they need your help with. Two … END_OF_DOCUMENT_TOKEN_TO_BE_REPLACED