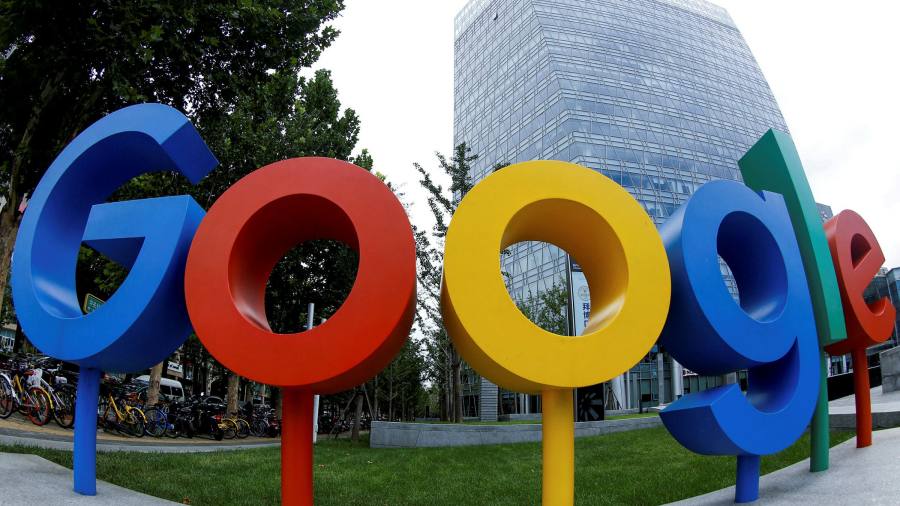 Vodafone is teaming up with Google’s cloud division to jointly develop data services they can eventually sell to other companies, in the latest sign of convergence between the telecoms and technology sectors.

Around 1,000 workers in the UK, Spain and the US will be seconded by the two companies to create a new cloud-based storage and analytics portal that will host the telecoms company’s data. Dubbed “Nucleus”, it will be capable of processing around 50 terabytes of data a day within the cloud — equivalent to 25,000 hours of high-definition video, according to the companies.

As part of the six year agreement, Vodafone and Google will also develop a system that can extract and transport data across different countries where the telecoms company operates. That system will be called “Dynamo”.

The two companies also want to sell consultancy services to other multinational businesses looking to move huge amounts of data to the cloud in the future.

The venture is the latest example of telecoms companies working more closely with the biggest cloud providers to reduce the burden of running their own data centres while accelerating the development of artificial intelligence and predictive systems.

Microsoft, Amazon and Google have all targeted the telecoms industry for new growth, seeking to tap into the huge amounts of data generated by the sector’s billions of customers. Deals have ranged from providing computing power closer to telecoms masts to support 5G services, known as “edge computing”, to a move by Dish Network in the US to host its 5G network in Amazon’s AWS servers.

Thomas Kurian, chief executive of Google Cloud, told the Financial Times that telecoms companies have enormous amounts of data but the key to unlocking the value of that data is to work in partnership. “Ingesting that much data from 5,000 different sources across dozens of counties is not as easy as you’d think,” he said.

Vodafone has made digital transformation a key part of its strategy since Nick Read took over as chief executive in 2018. It has set a target of making €1.2bn of net savings from its European operating expenses driven by a better use of digital processes. The deal with Google could reduce the cost of running some systems by between 20 per cent and 40 per cent, the company said.

Vodafone will transfer data from its own servers to Google Cloud as part of the arrangement. It said the move would comply with all local laws and regulations around data security and privacy.

Johan Wibergh, chief technology officer of Vodafone Group, told the FT that “Nucleus” will process 5,000 different data feeds and will offer more than just cost savings. “We have identified 700 different use cases,” he said, citing the potential to automatically spot that a customer needs a speed boost to rolling out products across different areas using the same underlying infrastructure.

The system will also allow Vodafone to create a “digital twin” of its own network to virtually test where it needs to add capacity and to run simulations of new systems.

LANSING, Mich. (WLNS) — The Crime Stoppers of Mid-Michigan are staying busy this week, with four different cases that they need your help with. Two … END_OF_DOCUMENT_TOKEN_TO_BE_REPLACED