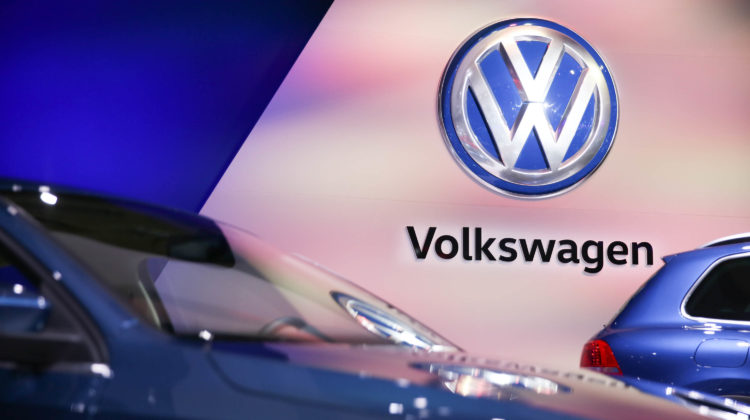 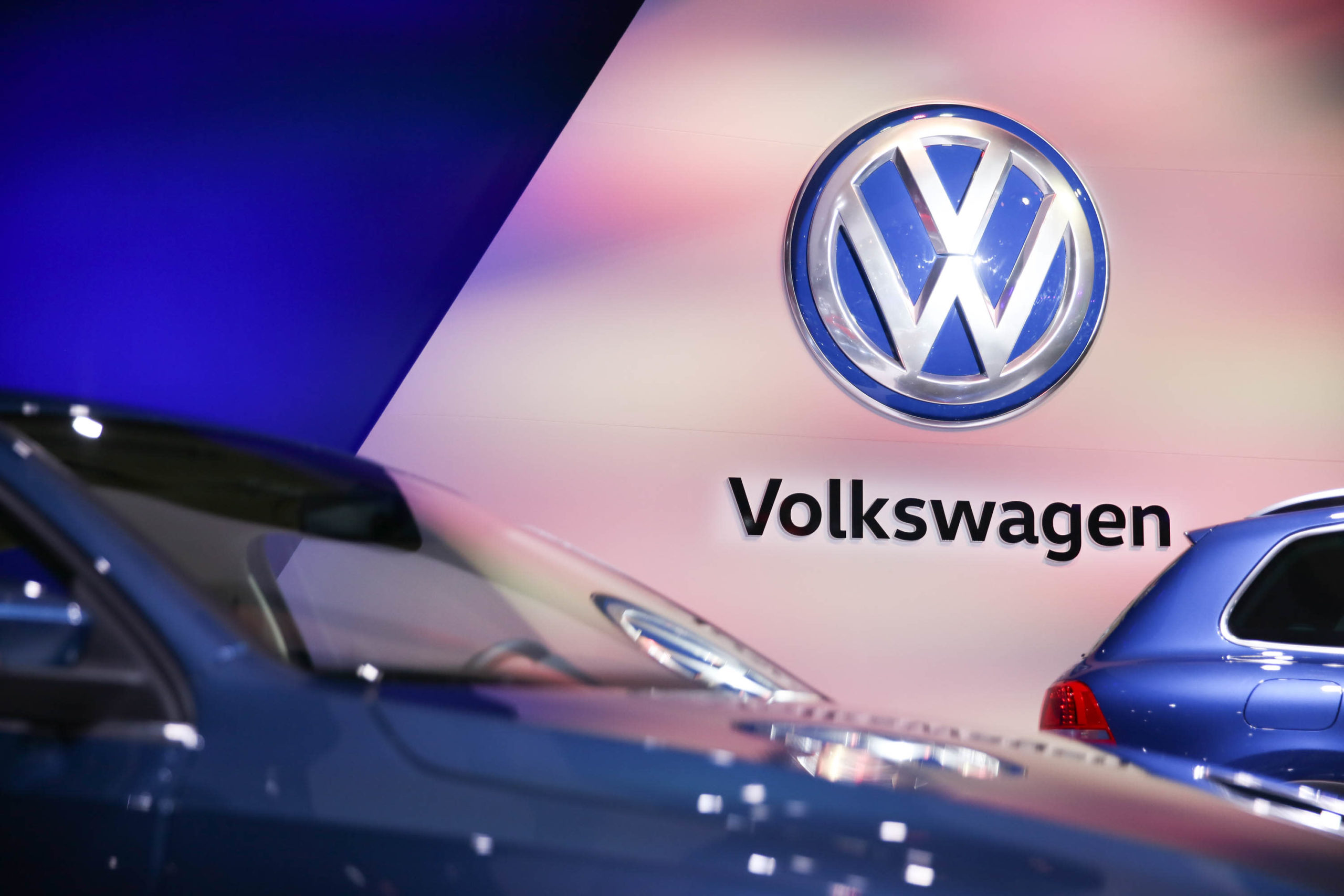 German automaker Volkswagen will not be changing the name of its U.S. operations to Voltswagen of America after all.

The news, which appeared to leak out on its U.S. media site Monday and was formally announced in a press release Tuesday, was part of an elaborate April Fools’ Day joke to raise awareness about the company’s all-electric ID.4, according to a person familiar with the ruse.

The company is expected to issue a follow-up announcement explaining the marketing strategy by Wednesday morning, this person said, asking not to be named. The Wall Street Journal reported the prank earlier Tuesday, citing a Volkswagen spokesman in Wolfsburg.

An unfinished version of the initial press release went out briefly on VW’s U.S. media newsroom website Monday morning before it was taken down. Media outlets, including CNBC, reported it as news after it was confirmed by unnamed sources within the company, who apparently lied to several reporters.

The release said the name change is expected to take effect in May and called the change a “public declaration of the company’s future-forward investment in e-mobility.” It said Voltswagen will be placed as an exterior badge on all EV models, with gas vehicles having the company’s iconic VW emblem only.

An Aussie-led quantum computing startup in Silicon Valley has closed a US$450 million ($611 million) Series D raise, reportedly giving it a valuation … END_OF_DOCUMENT_TOKEN_TO_BE_REPLACED

As kids start heading back to school, a Paseo High School teacher is doing all she can to make sure her students will have a creative year."The … END_OF_DOCUMENT_TOKEN_TO_BE_REPLACED