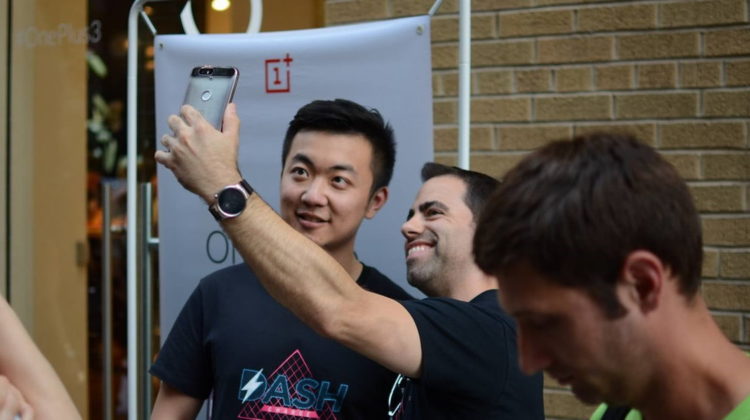 Carl Pei may no longer be with OnePlus, but he has lost none of the community-driven spirit that turned so many people into dedicated fans of the smartphone company. For his new venture, a tech company called Nothing, rather than simply creating a private forum for early adopters to chat, Nothing has announced a “community equity funding” round for potential investors to be more heavily involved in the company.

In return for your money, you’ll get access to a private community complete with exclusive benefits and better insight into what the company is doing. However, it doesn’t stop there. One member of the new investment community will be elected to the company’s board and will act as the “voice of the community” at future board meetings.

Nothing wants to raise $1.5m through its community funding round, matching the amount invested by Google Ventures (now known as GV) during the firm’s Series A round. Nothing also has a selection of other high-profile investors, including Web Summit’s Paddy Cosgrave, Twitch co-founder Kevin Lin, Reddit CEO Steve Huffman, and YouTuber Casey Neistat.

In addition to fitting in with the strategy that propelled OnePlus to early popularity, the chance to invest in a startup also taps into the recent increased attention around online stock trading. This includes the large, unexpected purchase of GameStop stocks by a group of Redditors, which upset hedge funds already heavily invested in the company.

This new investment opportunity will likely appeal to tech-savvy fans of not only Pei himself, but OnePlus, and the tech startup world in general. Details about how to get involved, how much it will cost, and any potential return have not been made public at the time of writing. More will be revealed at 2 a.m. PT on February 16, and the campaign will launch on March 2. We’re similarly in the dark about Nothing’s future plans, although it has been revealed that the company’s first product will be a pair of true wireless headphones.

One thing to remember before getting involved: Investment is not a subject to be taken lightly. Whether it’s backing a company on Kickstarter, using stock investment apps, or putting money into a startup like Nothing, you should always do your research and speak to a qualified financial advisor if you’re unsure of the implications.

After ‘The Voice’ and BET, two Mississippians give one last concert before heading to L.A. Published 6:45 am Monday, January 30, 2023 … END_OF_DOCUMENT_TOKEN_TO_BE_REPLACED

Despite increasing layoffs across the country, demand for IT pros remains high, especially for software developers and senior software … END_OF_DOCUMENT_TOKEN_TO_BE_REPLACED