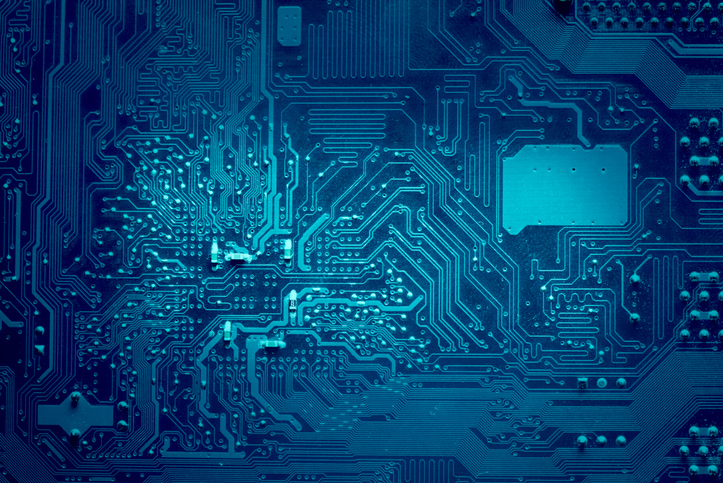 Pervasive computing — IoT, edge, cloud, data center, and back
Arm shared new features and some design wins for its Neoverse V1 and N2 platforms, which it introduced in September 2020. Neoverse V1 is optimized for high-performance computing. Arm has licensing wins from India’s Ministry of Electronics and Information Technology (MeitY) for its exascale HPC project; and European exascale computing company Sipearl’s supercomputing CPU; among others. Marvell is using Neoverse N2 cores n its  next generation of OCTEON DPUs. Arm also unveiled its  CMN-700 fabric for V1 and N2.

Synopsys and Arm also announced their collaboration on a platform solutions, silicon IP and reference flows. Synopsys’ Fusion Compiler RTL-to-GDSII tools have integrated synthesis for Arm Neoverse V1 and N2. The Synopsys and Arm reference methodology is immediately available through QuickStart Implementation Kits for these new cores providing an accelerated path to design closure and bring-up.

Security
Rambus and Lattice announced that they are working on security solutions, and that customers will have access to Rambus secure hardware IP on Lattice FPGAs for communications, computing, industrial, automotive, and consumer applications.

The FIDO (Fast IDentity Online) Alliance has a new open standard protocol for initially connecting (onboarding) IoT devices to an IoT device management system. The FIDO Device Onboard (FDO) protocol for IoT uses asymmetric public key cryptography. FDO simplifies the process of onboarding by automating the process and allowing a single device SKU to be onboarded to any platform. FDO secures devices through an “untrusted installer” that has no access or need to access sensitive infrastructure/access control information when adding devices to a network. The standard is available here.

Israeli AI research company Adversa published comprehensive research on the security and trustworthiness of AI systems worldwide during the last decade. AI attacks are not commonplace yet but Adversa warns that the pace will pick up, especially since AI deployments don’t always have necessary defenses.

People, companies
Apollo 11 Astronaut Michael Collins passed away at age 90. He piloted the Apollo 11 spacecraft orbiting the moon while the first two people to walk on the moon were on the surface.

Susan Rambo is the managing editor of Semiconductor Engineering.

One of the biggest misconceptions about tech executives is that we are born self-assured and confident, have all the credentials, and are motivated to … END_OF_DOCUMENT_TOKEN_TO_BE_REPLACED

Hello, everyone. It's me, Bettyann Pernice, your host of the San Diego Daily — here with news of what's happening here in our community:Residents in … END_OF_DOCUMENT_TOKEN_TO_BE_REPLACED