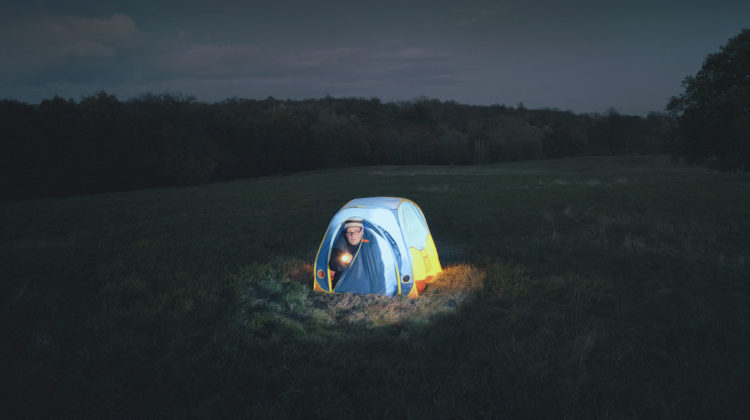 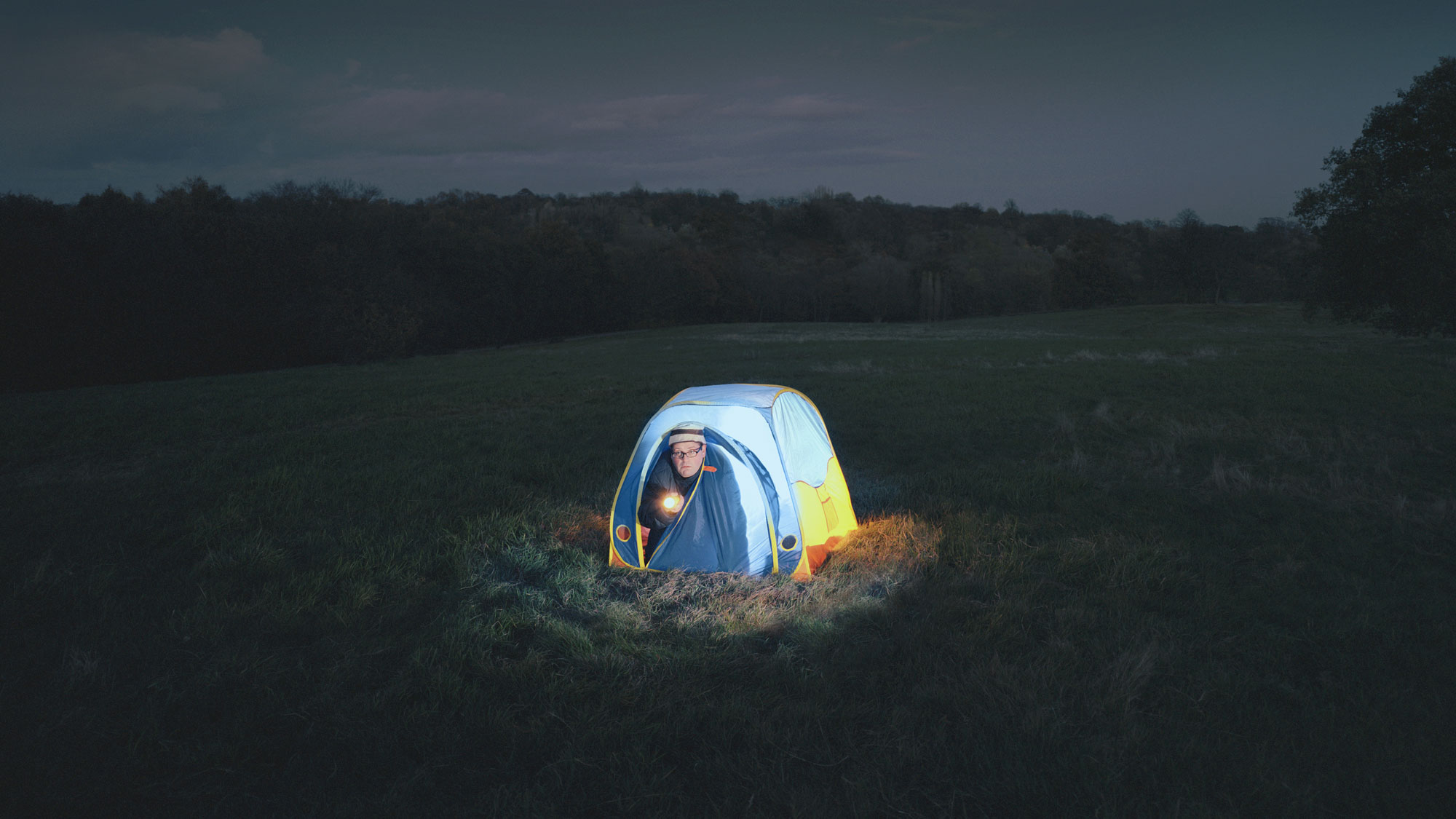 We know it’s been a while, but do you remember bumping into colleagues in the office hallway, chatting about weekend plans or a big project you’re working on? Do you recall finding yourself in the right place at the right time, giving someone a missing piece of information or introducing a colleague to someone new? If you’re like many people, you may not have realized how much these conversations mattered until you found yourself working from home.

These informal interactions are key to what’s known as social capital — benefits people can get because of who they know. You rely on your social capital every time you’ve hit a dead end and someone pitched in to help you, even though they didn’t have to. It shows up when you need expertise and someone you’d only met once was able to offer it. You also help others build their social capital when you go above and beyond to support them with knowledge, mentoring, or kindness. And the reason you can turn to someone else and offer extra help is that you’ve built a base of familiarity and goodwill through these unplanned interactions that once filled our workdays.

Social capital is also critical to a thriving workplace more broadly, for both employees and organizations. It helps knowledge and information flow. It spurs new ideas and energizes our thinking. And it contributes to lower absenteeism, lower turnover, and better organizational performance

The shift to remote work, however, has changed the nature of social capital in organizations — and not necessarily for the better. While employees report more meetings than ever, they also report more isolation and less connection.

This year, teams across Microsoft (including ours) have conducted over 50 studies to understand how the nature of work itself has changed since early 2020. Microsoft’s annual Work Trend Index is part of this initiative and includes an analysis of trillions of productivity signals — think emails, meetings, chats, and posts — across Microsoft and LinkedIn’s user base. It also includes a survey of more than 30,000 people in 31 countries around the world.

One of the biggest and most worrisome changes we saw across these studies was the significant impact that a year of full-time remote work had on organizational connections — the fundamental basis of social capital. People consistently report feeling disconnected, and in studying anonymized collaboration trends between billions of Outlook emails and Microsoft Teams meetings, we saw a clear trend: the shift to remote work shrunk people’s networks.

Strong workplace relationships matter for many reasons, and the Work Trend Index identifies several of them. The survey shows that strong workplace networks impact two things critical to the bottom line: productivity and innovation. On productivity, people who said they feel more productive also reported stronger workplace relationships than those who don’t. They also feel included on a typical workday. On the contrary, those who said their interactions with colleagues have decreased this year were less likely to be thriving at things that lead to innovation, like thinking strategically, collaborating or brainstorming with others, and proposing innovative ideas.

The study also found that younger workers and those new to a company may be experiencing the pain of social isolation more. The past year has made it harder for new employees to find their footing since they’re not experiencing the onboarding, networking, and training that they might have expected in a normal year. These employees say their relationships with their direct teams and access to leadership are worse than those who have been with the company longer. Workers age 18 to 25 also reported more difficulties feeling engaged or excited about work, getting a word in during meetings, and bringing new ideas to the table than older generations.

This data supports our hypothesis: remote work makes teams more siloed, but adding some in-person time back to the workplace will help.

Ensuring that tomorrow’s workplaces are engaging, innovative, creative, and inclusive will depend on creating structures and policies that support social connections at work. The organizations of the future, the ones people will be most excited to work for, will be those that foster supportive social ties for those in the room, and also those who are not. Here are some things to consider.

Be proactive. With remote and hybrid work, you can’t count on bonds to form as side effects of hallway conversations. Instead, encourage teams to seek out diverse perspective by bringing in visitors from other teams or outside the organization during meetings, by sharing learnings far and wide — and offering to do the same. Check for groupthink often by running ideas by people outside the teams where ideas took form. In addition, research, including our own ongoing work, shows that hybrid and remote employees do better when managers take time for regular one-on-ones. So, ask managers to be the glue and dot connectors who help bring people together — including across seemingly unrelated groups.

Make space for social capital to thrive. The Work Trend Index shows that in many countries, time spent in meetings each week has more than doubled this year and chats sent per person each week have increased over 40% — and these numbers are still rising. Like personal friendships, building social capital takes time and effort. If workers are bogged down with meetings and feel overloaded and overworked, asking them to spend time expanding their networks and sharing ideas will fall flat. Leader and managers will need to look for ways to decrease workloads and balance resources so people have time and energy to make workplace relationships a priority.

Encourage and reward social support. The work of helping others build their networks, manage their challenges, and relieve their stress is usually mixed in with non-work chatter and occurs outside official meetings. As a result, it is often invisible to the organization and not seen as the essential labor it really is. Yet, our ongoing research shows that people who report that their company encourages and rewards them for providing support to others with bonuses and promotions are more likely to feel satisfied with their job and are happy about where they work. They also tend to report higher quality social interactions, which are essential to a high-functioning team and business. For example, a company’s reward system can be based not only on individual accomplishments, but also on how employees build on and support the work of others.

Make meetings intentional, inclusive, and social. Going forward, meetings will likely include a mix of people together in physical offices and those in videoconference mode. Our ongoing research based on meeting diaries of hundreds of Microsoft employees is showing the importance of well-planned, focused meetings. Ensuring that everyone in the meeting is included may call for a new, more important role for moderators and facilitators. The moderator’s job should include advocating for those not physically present, helping all attendees speak up on difficult topics, and making sure that everyone is seamlessly integrated into the conversation. And as meetings have become more plentiful and purposeful, we’ve also observed that in some cases, the pleasantries and social interactions have been squeezed out — with the ironic consequence that losing these moments of connection, fun, and support can actually make work more exhausting. With meetings the crux of workplaces around the world, teams should strive for well-planned interactions where everyone feels included and has time to strengthen social ties with those on the call.

In sum, a culture of kindness, fun, and cooperative collaboration is just as important to the bottom line as your daily to-do list. Organizations should understand that being nice to each other, chatting, and goofing around together is part of the work that we do. The spontaneous, informal interactions at risk in hybrid and remote work are not distractions or unproductive. They foster the employee connections that feed productivity and innovation — these interactions are the soil in which ideas grow.

After ‘The Voice’ and BET, two Mississippians give one last concert before heading to L.A. Published 6:45 am Monday, January 30, 2023 … END_OF_DOCUMENT_TOKEN_TO_BE_REPLACED

Despite increasing layoffs across the country, demand for IT pros remains high, especially for software developers and senior software … END_OF_DOCUMENT_TOKEN_TO_BE_REPLACED