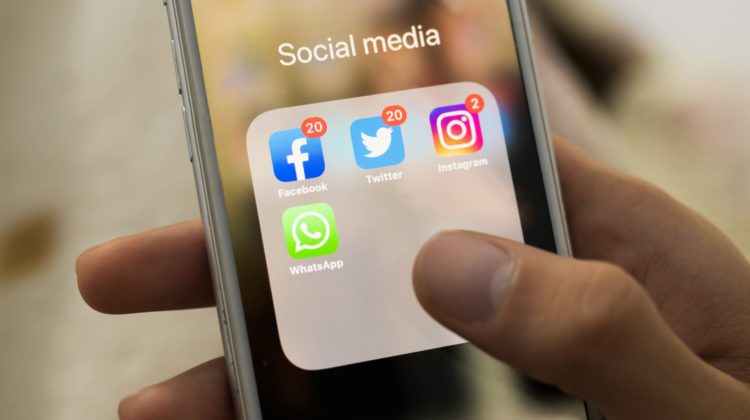 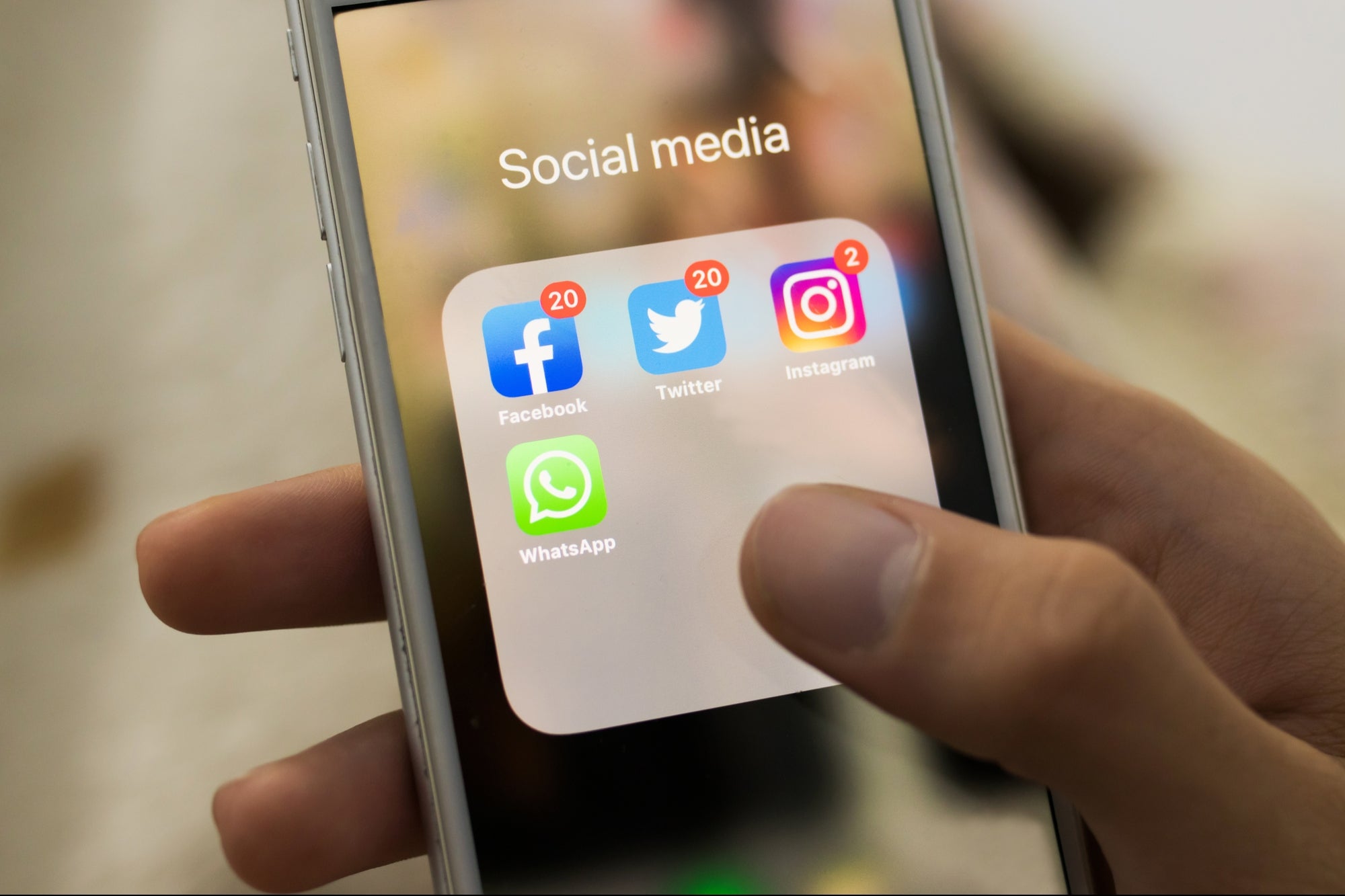 The Facebook-owned apps are currently down.

Users on social networks reported failures on WhatsApp and Instagram. According to preliminary reports, there was a drop in social networks owned by the Facebook family, apparently worldwide.

“Yes, WhatsApp is experiencing interruptions,” tweeted WABetaInfo, a portal specializing in updates and beta tests of the instant messaging application. Minutes later, it would add another tweet confirming a problem in the Facebook family of applications.

I confirm it’s an issue of Facebook Family of Apps. #InstagramDown #WhatsAppDown https://t.co/ioHu1D8qic

So far, the reasons for the failure of the platforms are not known.

After ‘The Voice’ and BET, two Mississippians give one last concert before heading to L.A. Published 6:45 am Monday, January 30, 2023 … END_OF_DOCUMENT_TOKEN_TO_BE_REPLACED

Despite increasing layoffs across the country, demand for IT pros remains high, especially for software developers and senior software … END_OF_DOCUMENT_TOKEN_TO_BE_REPLACED