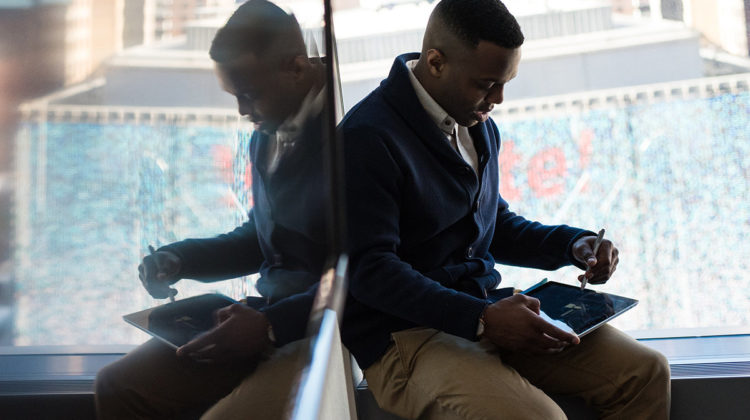 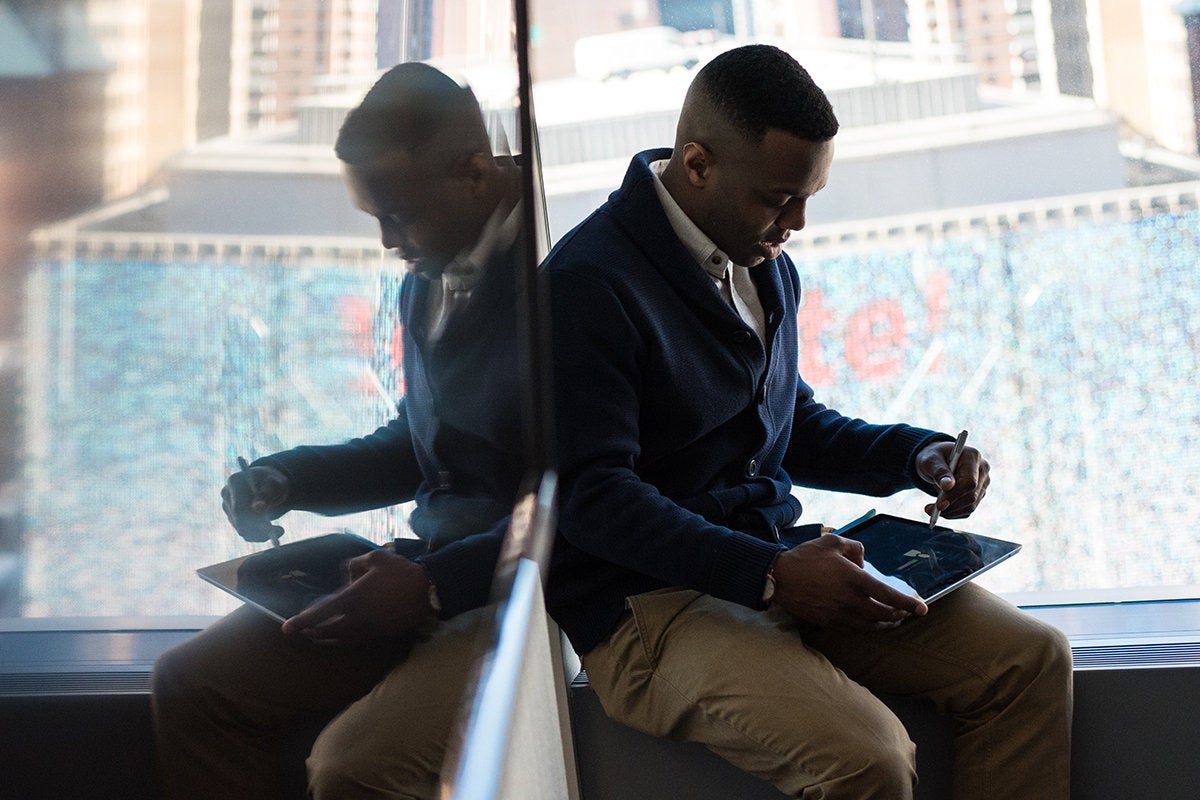 But there’s been talk off and on for decades, with little result.

“Black people are being left behind systematically, especially when it comes to tech,” says Elizabeth Cotton, executive director of Black Tech Link, a San Diego-area nonprofit and meetup that helps Black candidates prepare for tech jobs through coaching and upskilling. Yet the US has a shortfall of about 700,000 tech jobs, notes Mike Jackson, CEO of Black Tech Talent, a jobs-referral site for Black technologists and consultancy to employers seeking to hire them.

A common complaint from employers is that there are not enough Black people to fill the jobs “pipeline” — if only there were more candidates, companies would actually walk the walk. “The pipeline issue is a myth,” says Matthew Davis, a communications consultant working with /dev/color, an advocacy and training group for Black engineers.

To help organizations actually find and hire Black IT pros, engineers, and developers, Computerworld reached out to several Black professional organizations to create a list of resources for hirers and, just as important, seek advice on how to effectively look for and attract Black hires. It turns out that many employers do it badly — if they do it at all. (That somewhat uncomfortable advice, by the way, applies to other underrepresented groups, too.)

This two-part series explores both the where and the how of hiring Black tech workers. Part 1 focuses on where to look for Black tech professionals; Part 2, coming tomorrow, explains how to attract Black technologists to your organization and keep them for the long term.

Like most minority groups, Black people have long engaged in community to support each other, especially amid the oppression and racism by the majority population sanctioned by the government and courts for years. Iit’s in those communities you can find Black talent. But most Black community and professional organizations are small and local, with scant resources and often without a fixed address or office to visit.

Computerworld pulled together the following resources from conversations with Black technologists and from published lists from various entities, including news sites and jobs sites. The core advice from all is to truly engage with the Black community through whatever means you have where you are.

Colleges and universities are where many people learn engineering and science, including programming and IT-specific skills. So they’re a good place to find Black talent, both current students and recent graduates. Many educational institutions have internship programs, career fairs, Black student associations, and job-referral postings for students and alumni.

To find Black students and graduates, go where they are likely to be. That includes historically black colleges and universities (HBCUs), most of which are found in the Northeast, Midwest, and South.

State and community colleges often have a greater minority population than private universities, and state university systems fall in between.

If your company is biased toward elite schools, a common attitude in Silicon Valley, you’re missing out on a significant talent pool, one that is also more diverse than what you find at Harvard, Stanford, Princeton, UC Berkeley, MIT, and so on.

Black Tech Link’s Cotton suggests reaching out to local chapters where you’re hiring to see whether they can help, involving them with any college career fairs you participate in, and asking Black employees who are members to reach out to their fraternity brothers or sorority sisters to spread the word.

There are many Black professional organizations meant to foster skills and education, provide professional networks, and advocate for Black people. These include:

(Computerworld’s sister publication CIO has published a list of professional groups that includes organizations dedicated to other minority populations, as has CSO for security pros.)

Beyond the national organizations are many local ones, such as Black Tech Nation in Pittsburgh and Black Women Talk Tech in Atlanta, New York, and San Francisco. Ask around for what’s in your area and, of course, search the web using terms like “Black engineers” or “Black developers” and your city name.

Often, professionals organize meetups to share skills and knowledge. That’s particularly true of tech professionals. So meetups can be a good place to network in your recruitment of Black people. Reaching out to Black-oriented meetups is worthwhile, but also reach out to meetups that aren’t specific to Black people; Black people participate in general events, too.

The national Meetup site can help you find local meetups, but also do a web search with the terms “meetup” and the skills you seek, and attributes like “Black” or “minority” to find meetups that are done privately, such as over Zoom or at someone’s home or office.

Black Tech Talent’s Jackson notes that many Black people don’t go to college, due to expenses or the need to work or be home to take care of their families. So employers need to look beyond colleges for talent. Coding bootcamps are one potential source; employers can both connect with and support them to meet the Black people studying there.

Beyond networking with the various Black groups, remember to network with the people you know: people at your church or other religious center; your neighbors and friends; your family members; and people in civic organizations, sports teams, and hobbyist groups you may belong to. If you have job openings or want to find a local Black group, ask the people you know — and not just the Black ones — who can help.

In addition to human referrals are Black-oriented jobs sites. Those aimed specially at Black technologists include Blacks in Technology and Black Tech Talent. HBCUconnect, Black Jobs, and Black Career Network all have postings for multiple professions, focused on Black candidates.

Knowing where to look for Black tech talent is a key part of the process of diversifying your staff. But you also have to convince candidates that your organization is the right place for them and build a workplace environment where they’ll want to stay over the long haul. Check back tomorrow for Part 2 of our series, with plenty more advice from the experts we consulted.

[ad_1] Superconducting quantum computers are huge and incredibly finicky machines at this point. They need to be isolated from anything that might … END_OF_DOCUMENT_TOKEN_TO_BE_REPLACED