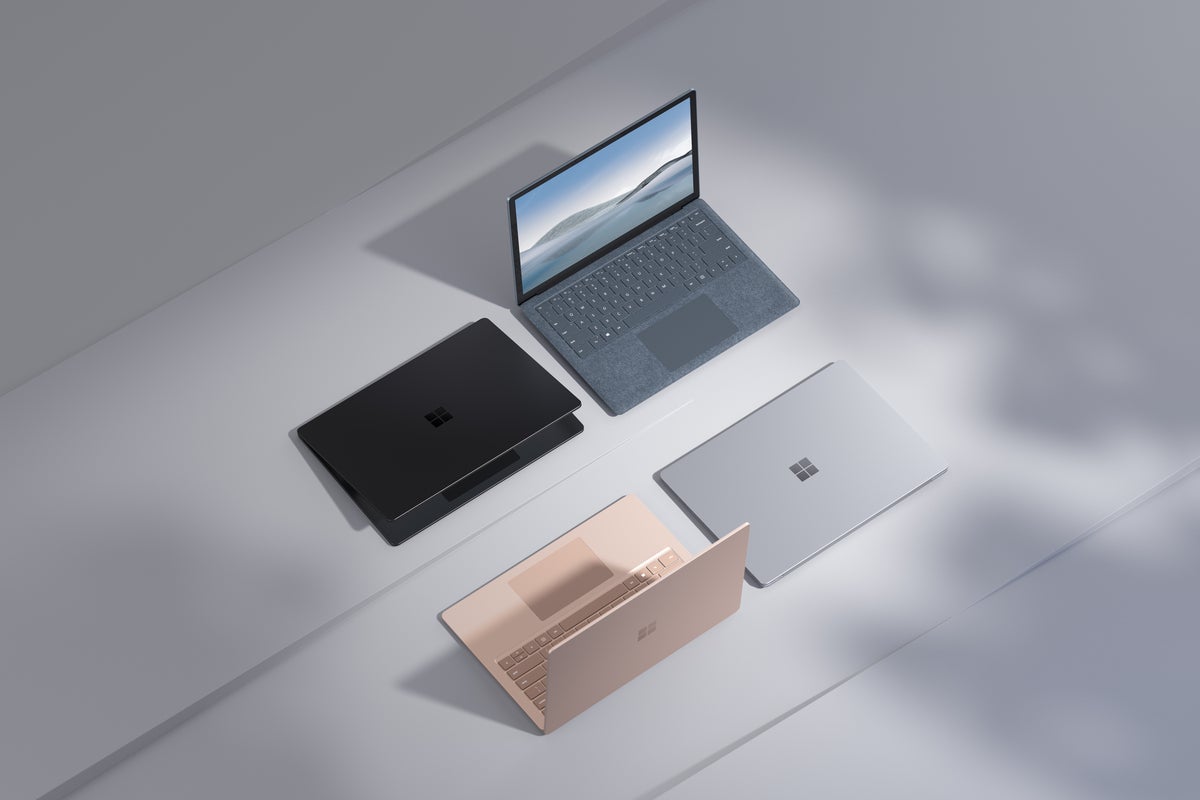 Why? Because AMD and Microsoft jointly develop “Surface Edition” versions of the Ryzen processor for the Surface Laptop 4. That cycle started more a year ago, according to Microsoft, before Ryzen 5000 was available.

The fact that these are Surface Edition chips is meaningful, too. AMD and Microsoft’s original Surface Edition partnership (the Ryzen 7 3780U and the Ryzen 5 3850U for the Surface Laptop 3) produced semi-custom parts that tweaked the existing Ryzen architecture and added numerous features, from extra compute units and better responsiveness, to an on-die pen controller and more. “When looking for the right processor to power the all new Microsoft Surface Laptop 3, we wanted the best graphics performance in a single processor,” Microsoft distinguished engineer Pavan Davuluri said in a news release at the time.

AMD vice president Jack Huynh later told PCWorld that Microsoft and AMD had essentially rebuilt the Ryzen firmware, optimizing it. The tweaks also improved battery life—though as our review of the Surface Laptop 3 (Ryzen 5) showed, not nearly as much as in the Surface Laptop 3 (Ice Lake).

What we’re seeing this time around is something different. Microsoft is claiming that the Ryzen versions of the Surface Laptop 4 will exceed Intel’s 11th-gen Core in battery life, even though both consume roughly the same power. (AMD’s Ryzen 4000 Mobile processors consume 15W; Intel’s Tiger Lake processors define an “operating range” range of between 12W and 28W.)

That lives up to the promise AMD’s Huynh made in 2019: “We didn’t spend the past three years just to do one project,” Huynh said then. “This is the beginning of a long-term partnership with the Surface team. Just like what we did with Xbox. We don’t enter into these co-engineering projects to go small.”

Microsoft expects the improved interaction between the Microsoft co-designed processor and the Microsoft Windows operating system to provide subtle improvements, such as shaving 10 percent or so off of the time it takes for the Windows Hello depth camera to identify your face. Microsoft has also optimized the power consumption on battery for Microsoft Teams, especially with regards to fan noise. It’s nothing close to the integration Apple’s custom M1 processor has with Apple’s Mac OS, but it’s at least on the same path.

Here’s Microsoft (via its Microsoft Mechanics YouTube channel) explaining some of the subtler points of the Surface Laptop 4:

Microsoft’s Surface executives believe there’s a lot of overlap between what they’ve accomplished with the Surface Edition chips inside the Surface Laptop 4, and what AMD has brought forth with its powerhouse Ryzen 5000 Mobile processors. That’s certainly a high bar, as our review showed the Ryzen 9 5980HS outperforming Tiger Lake by a considerable amount. Can Microsoft’s latest Surface Edition chips do the same? We should find out soon.

This story was updated at 9:30 AM with additional details on the Surface Laptop 4 via Microsoft’s YouTube channel. 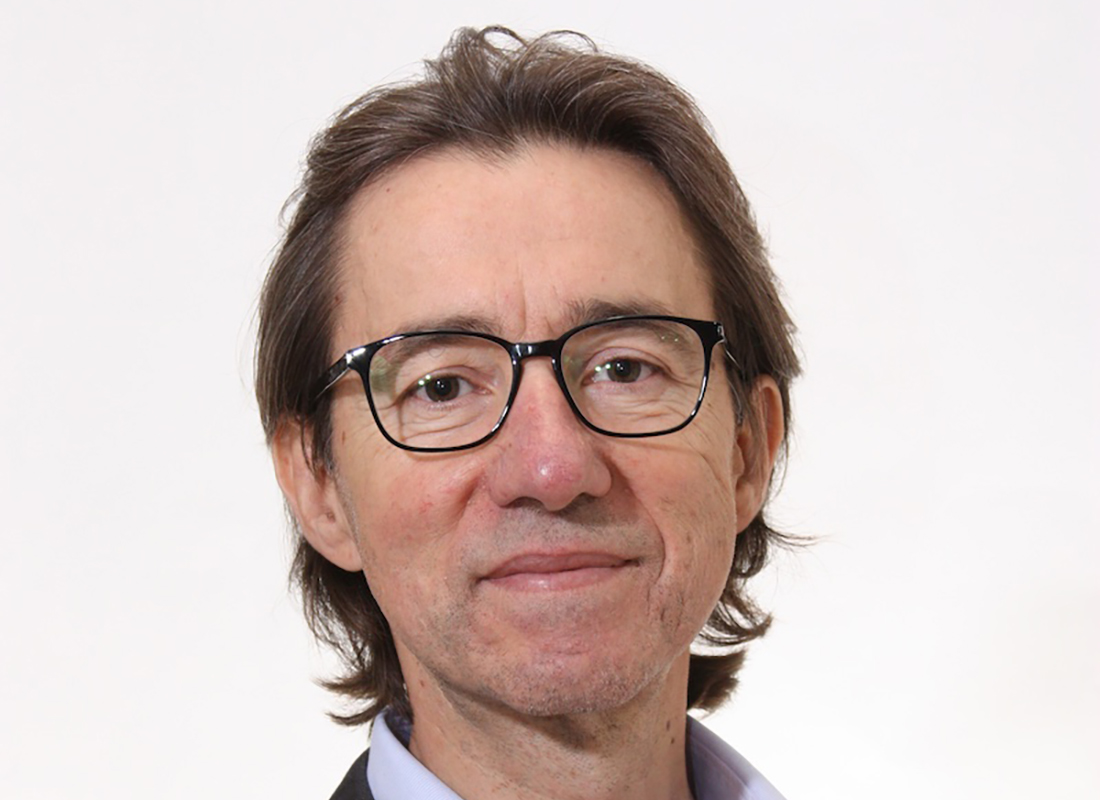 For you Be part of something bigger, join the Chartered Institute for IT. … END_OF_DOCUMENT_TOKEN_TO_BE_REPLACED

WICHITA — Every 11 seconds, a business experiences a ransomware attack. Only a small number of businesses are actually prepared to defend themselves. … END_OF_DOCUMENT_TOKEN_TO_BE_REPLACED