The current bull market in stocks has fueled concerns about speculation in too many offerings and unproven technologies, but don’t include flying taxis, according to Wall Street investment banker Ken Moelis.

Flying taxis — formally referred to as electric aircraft and the urban air mobility market — are coming in the near future and they can replace helicopters, Moelis and Company CEO and founder Ken Moelis told CNBC earlier this week.

Moelis said Archer is at an early stage of development, but its business plan is fully funded and the market opportunity is significant. “There’s no speculation involved,” he said.

While skeptics “act like vertical takeoff and landing” is something new and unproven, “that used to be called a helicopter,” Moelis said. “We are adding the word electric to it … The technology exists. There’s nothing to invent.”

A design that includes 12 rotors also makes the method of flight safer than helicopters, Moelis said.

The U.S. civilian helicopter market is currently estimated to have between 10,000 and 15,000 aircrafts. Moelis think that market can double in size to as high as 30,000 as a result of the electric aircraft replacement cycle, and as batteries evolve and extend the range to as far as 100 miles.

“Just on substituting electronic takeoff and landing vehicles for helicopters it is a massive market,” Moelis said. “There are 15,000 helicopters now. Can you imagine a world where you can accomplish that?”

Whether Archer’s electric vertical takeoff and landing (eVTOL) aircraft — which can travel up to 60 miles, reach speeds of 150 mph and create minimal noise — can enter the market in 2024 depends on, among other factors, Federal Aviation Administration certification.

United is already placing an order for 200 eVTOL Archer aircrafts, a deal valued at $1 billion. The Chicago-based aviation giant has been investing in multiple strategies to reduce its carbon footprint in recent months, including an investment in a carbon capture-venture from oil and gas company Occidental Petroleum. The urban air mobility vehicles will likely be used initially to transfer passengers to and from airports. Stellantis, the newly combined Fiat Chrysler and PSA Peugeot, also is among a growing list of Archer investors.

Major auto and aviation industry players including Uber, Toyota and Airbus are pursuing the flying taxi market. Uber sold its flying taxi business to Archer rival Joby late last year, in which it is already an investor.

Data from Deloitte suggests that roughly 200 companies are working on similar aircrafts to be used for passenger or cargo, with the market expected to research $4 billion by 2025 and $57 billion by 2035. Another study by Frost & Sullivan projects air taxis taking to the skies as early as 2022 in Dubai. 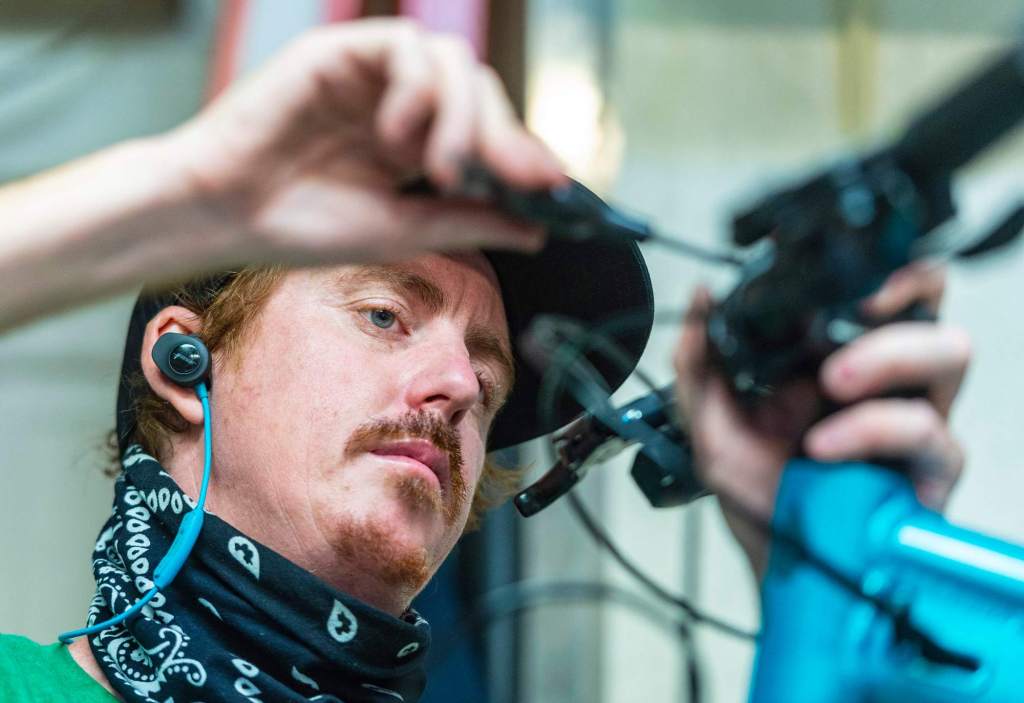 When I heard about a “Right to Repair” executive order from the president, I was all for it — this theoretical thing. It’s easy for any of us to … END_OF_DOCUMENT_TOKEN_TO_BE_REPLACED

Each year, I become more hopeful for the future of equality for women and minorities in Arizona’s expanding technology ecosystem. And while great … END_OF_DOCUMENT_TOKEN_TO_BE_REPLACED