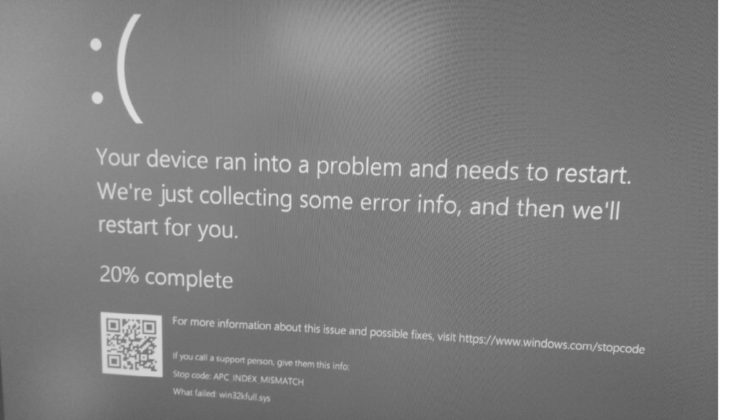 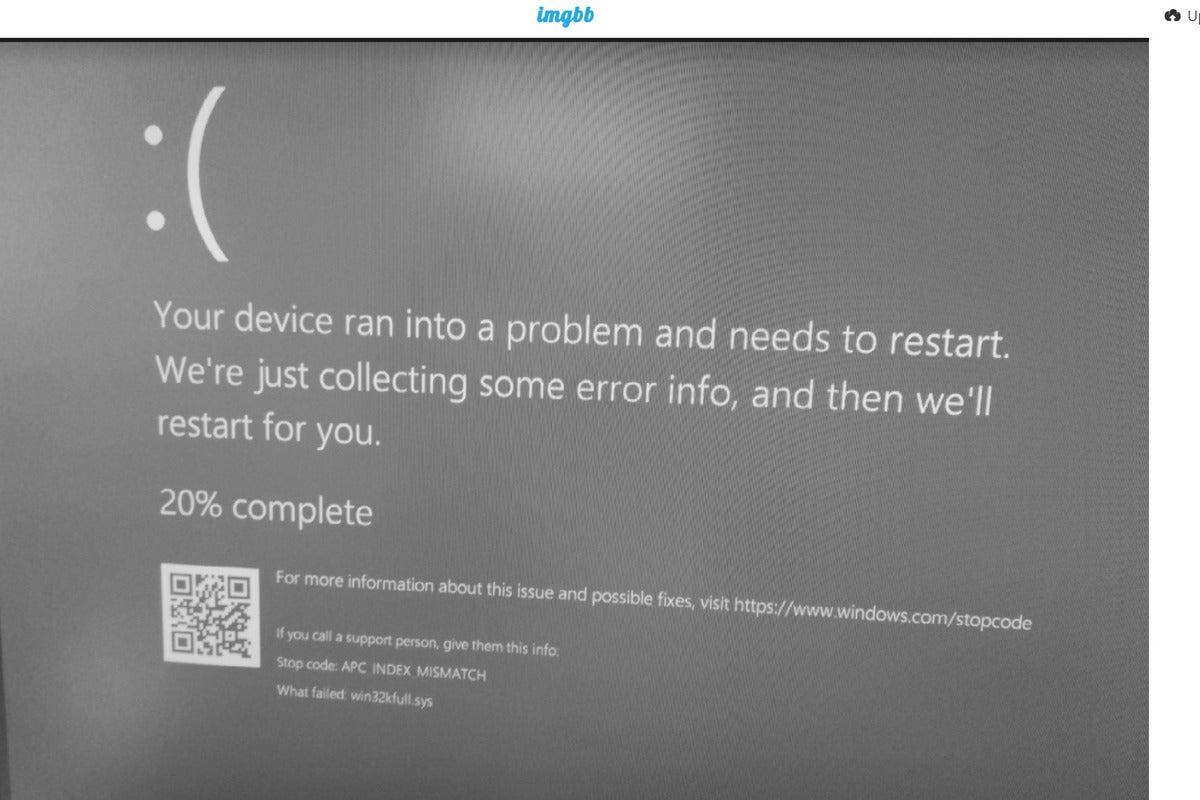 If your PC is suffering from a Blue Screen of Death (BSOD) while trying to print, a recent Windows Update from Microsoft may be to blame. Fortunately, Microsoft issued a patch on Tuesday that appears to solve the problem.

However, the new patch requires you to manually search it out via the Windows Update function within Windows 10, for now.

Last week, Microsoft issued Windows Update KB5000802, which inadvertently caused a user’s PC to register a BSOD when they tried to print with printers reportedly ranging from Kyocera to Ricoh. Microsoft later acknowledged the issue.

On Monday, Microsoft issued KB5001567, an out-of-band patch which specifically resolves the problem. No other fixes are part of the release.

Unfortunately, the patch won’t automatically download, at least not immediately. (The patch may be rolled in to a future Windows update, though Microsoft’s support documentation doesn’t indicate whether it will or not.) In any case, you can find it via the optional updates within Windows Update.

To do so, navigate to the Windows 10 Settings menu, then to the Update & Security menu. Under Windows Update, look to the right for any updates available. Underneath these, you should see a link that allows you to install “optional” updates. The patch, KB5001567, should be listed there. Simply click the link to download and install the new patch.

According to reports from Windows Latest and other sites, all referencing a Reddit thread, users began experiencing BSODs soon after they installed Windows Update KB5000802, which was installed on March 9.

While the Reddit thread specifically mentions BSODs occurring in conjunction with Kyocera printers, Windows Latest reported that it had heard of similar results with printing activities from many different makes and models, including Ricoh. When the BSOD occurs, users may receive the error message “APC_INDEX_MISMATCH for win32kfull.sys”.

PCWorld reached out to Microsoft but did not receive comment by press time. After this original story published, however, Microsoft confirmed the issue. “We are working to resolve an issue impacting a subset of customers using certain printers,” a company representative said via email.

Rolling back the patch seems to solve the issue. Some users on the Reddit thread reported that they were able to uninstall the Windows 10 patch, but others were not.

This story was updated at 10:01AM on March 16 to note that Microsoft has issued a patch, and how to install it.

After ‘The Voice’ and BET, two Mississippians give one last concert before heading to L.A. Published 6:45 am Monday, January 30, 2023 … END_OF_DOCUMENT_TOKEN_TO_BE_REPLACED

Despite increasing layoffs across the country, demand for IT pros remains high, especially for software developers and senior software … END_OF_DOCUMENT_TOKEN_TO_BE_REPLACED