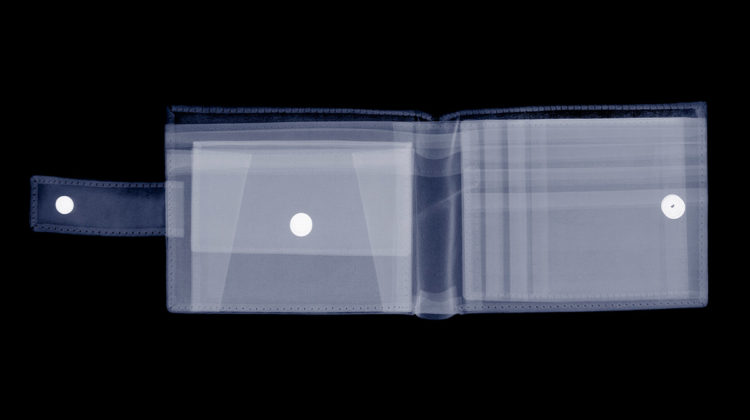 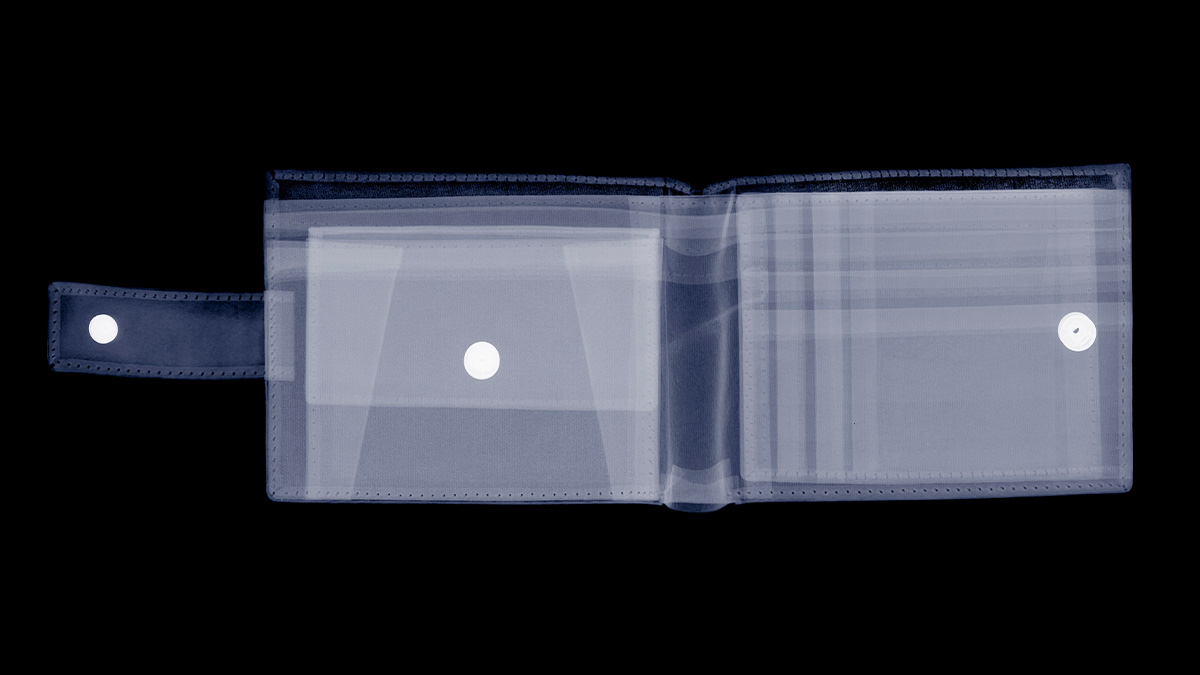 The percentage of VC deals that went to female-led startups declined in 2020. This development, which comes as women are leaving the U.S. workforce in droves, is especially bad news. Research shows many positive things occur when VCs choose to fund women, and investors must take conscious steps to increase funding for this underrepresented group of entrepreneurs.

Throughout the pandemic, the disproportionately adverse impact on women’s careers has received a great deal of attention. Fields heavily populated by women have experienced greater layoffs, with a McKinsey analysis showing women’s jobs 1.8 times more vulnerable than men’s. And the greater need for care work has often led to more women dropping out of the workforce.

But there’s another big shift that has more recently come to light, as figures from 2020 have been tallied: a substantial drop in venture capital funding for women-led startups. This wasn’t just part of an overall decrease in VC funding. In 2019, 2.8% of funding went to women-led startups; in 2020, that fell to 2.3%, Crunchbase figures show.

This comes after years of increases. The 2.8% figure, while paltry, was an all-time high.

It will likely be some time before all the reasons for this precipitous drop are clear. Some speculate that the pandemic made investors more wary of risks and more likely to stick to their existing networks — which is very much a “boys’ club” and tougher for women to break into. And even when going outside their networks, many investors may be sticking with “pattern-matching habits,” seeking the same kinds of companies that they’ve supported in the past, which are often tech companies led by men.

After all, only about 12% of decision makers at VC firms are women, and most firms still don’t have a single female partner, according to an analysis last year. Of all partners at these firms, only 2.4% are female founding partners — who, as Fast Company notes, “control an outsize proportion of a firm’s investment decisions.”

When women venture capitalists do make the decisions, they’re twice as likely to invest in female founding teams.

The lack of gender equality in funding startups leads to further problems. It affects the overall jobs picture for women exponentially. It’s also likely to slow the recovery and efforts to tackle inequality.

Women-led startups employ more women, and have a different focus

When women-led startups do get funded, they’re more likely to be successful. They “ultimately deliver higher revenue — more than twice as much per dollar invested,” a Boston Consulting Group analysis found. One possible reason is that the heavier pushback by investors may mean that these businesses have to have especially strong business plans. Also, that process can help build resilience and adaptability, two crucial business skills for entrepreneurs.

But it isn’t just ROI that makes women-run businesses an important boon for the economy. These businesses hire more women as well.

This is needed more than ever. Women have been dropping out of the workforce in droves, making up most of the people who want to work but are not counted in unemployment figures.

This isn’t the only reason women-led businesses are essential to the recovery. The events of the past year have put a spotlight on inequalities in both society and business. Research published in the Journal of Entrepreneurship & Organization Management found that women-led businesses are more likely to be focused on making a social contribution and building good relationships with employees.

But clearly, all the arguments in favor of supporting women-led businesses have not been enough to turn the tide among investors.

The solution is not for VCs to suddenly start supporting startups simply because they’re founded by women. It’s to weed out the institutional patterns and thinking that prevents VC firms from recognizing the great potential of ideas presented to them.

We created our own fund in order to be part of the movement toward making this happen. In considering pitches, we absolutely look at business plans and ask tough questions. But we also look for a human-centered business model. We seek out businesses that will focus on fulfilling a societal need; provide increasing numbers of jobs over time; and provide a work culture that empowers employees with elements such as psychological safety and career development.

When investors follow this model, everyone can win. More companies founded and led by women are funded. Talented, top-notch workers choose to join and stay at the company. Ideas that benefit society have a much greater chance to take off.

Funding is just the beginning. It’s up to VC firms to remain involved in the development of these businesses to ensure they maintain these commitments. While some entrepreneurs may prefer more “hands-off” VCs, research shows a positive relationship between VC firm involvement and the success of startups — especially when those startups are building new business models. (There have also been some fiascos involving startups, blamed in part on investors who didn’t look at what the business was really up to.)

Of course, all investing involves risk. In making decisions about where to put venture capital to work, there’s no “sure thing.” But if the past year has taught the business world anything, it’s that dramatic change is needed. And VCs must be part of the solution.

After ‘The Voice’ and BET, two Mississippians give one last concert before heading to L.A. Published 6:45 am Monday, January 30, 2023 … END_OF_DOCUMENT_TOKEN_TO_BE_REPLACED