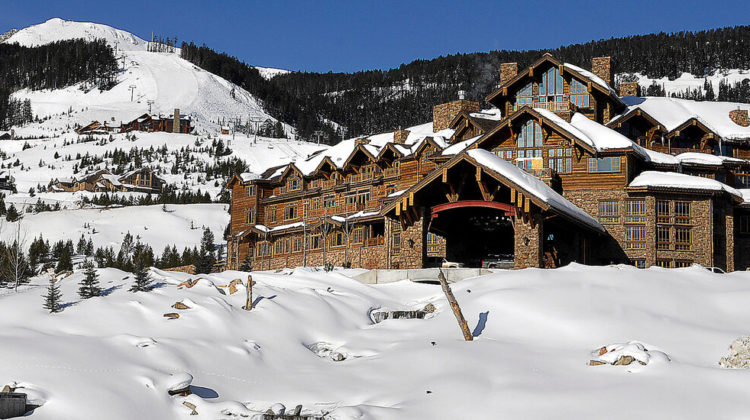 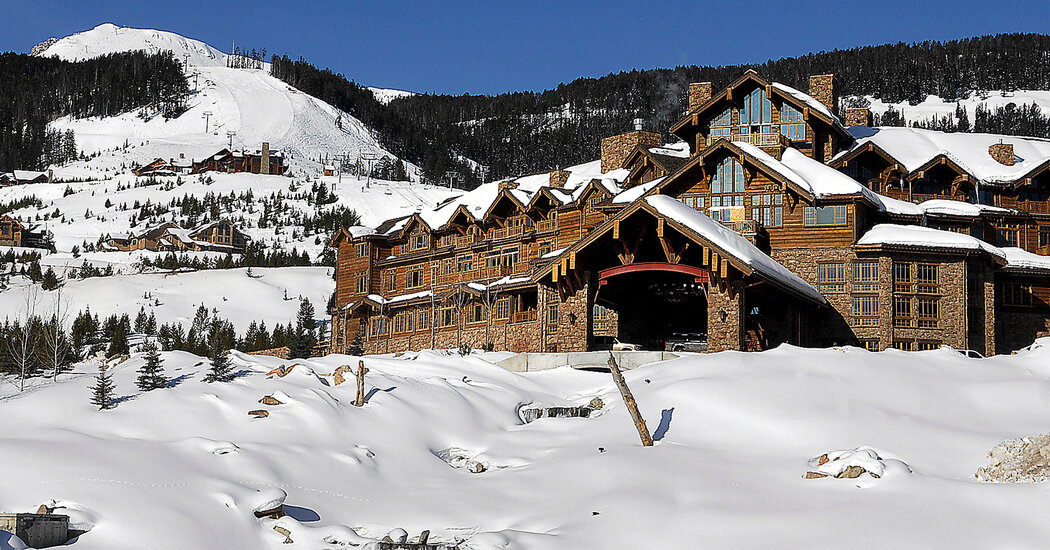 Dozens of guest workers from Jamaica have reached a $1 million settlement in a lawsuit that accused an exclusive Montana ski resort — home to business titans and Hollywood celebrities — of shortchanging their tips and wages and discriminating against them, court records show.

The private resort, the Yellowstone Club, counts boldface names as members, commanding six-figure initiation fees and millions for winter homes, according to real estate listings on the club’s website and reporting by The New York Times.

The club’s operating company will contribute $515,000 toward the settlement, which was approved on April 22 in U.S. District Court in Montana. The remaining $485,000 will be paid by Hospitality Staffing Solutions, the staffing agency that the lawsuit said had placed the guest workers at the resort as cooks, bartenders, servers and housekeepers for the winter of 2017-18.

Individual payments to the workers from the settlement range from less than $500 to more than $14,000, with lawyers’ fees and expenses accounting for about $273,000 of the $1 million, according to court records.

As part of the settlement in the 2018 lawsuit, neither the club nor the staffing agency accepted liability.

The workers sued the club and the staffing agency in September 2018, accusing the resort of exploiting them because of their temporary visa status under a federal guest worker program.

The plaintiffs, all of whom are citizens of Jamaica and are Black, worked at the resort through the nonimmigrant H-2B visa program, which has been criticized as lacking protections for seasonal workers.

They said in the lawsuit that despite being promised that they could make $400 to $600 a night working in the resort’s best restaurants, they were deprived of their tips and service charges, and watched as other workers were treated better.

Some of the approximately 90 guest workers had recalled that it was not unusual for them to wait on the club’s billionaire clientele, with one cook saying that he believed that he had prepared meals for Bill Gates, Microsoft’s co-founder; Warren E. Buffett, the chief executive of Berkshire Hathaway; and Mark Zuckerberg, the Facebook C.E.O., according to the lawsuit.

The entertainer Justin Timberlake and his wife, Jessica Biel, have also been identified as owning a property at the club.

According to the lawsuit, the club and the staffing agency, which is based in Atlanta, blamed each other for the situation.

Representatives for the club said on Monday that the majority of the guest workers from Jamaica who were involved in the lawsuit had returned to the club the following winter, and that the resort had directly employed and managed guest workers since then.

Before the coronavirus pandemic, the number of Jamaican guest workers at the club had tripled, according to the resort.

“We strive to be the workplace of choice in the region by providing permanent and seasonal team members with competitive wages, shift meals, housing opportunities, and more,” Hans Williamson, the club’s general manager, said in a statement on Monday. “These benefits have attracted a world-class work force that ranges from lifelong Montanans to employees from across the globe.”

A lawyer for Hospitality Staffing Solutions did not immediately respond to a request for comment on Monday night.

The members-only Yellowstone Club, set in the mountains near Big Sky, Mont., is also known as a destination for golfers. It is north of Yellowstone National Park.

The workers were partly represented by Towards Justice, a nonprofit law firm based in Denver, which also did not respond to a message seeking comment.

Representatives for Mr. Gates, Mr. Buffett, Mr. Zuckerberg and Mr. Timberlake did not immediately respond to requests for comment late on Monday night.

We're all about the IT leader here at Computing - whether that's the CIO, CTO, IT director, chief architect or any one of dozens of other titles. … END_OF_DOCUMENT_TOKEN_TO_BE_REPLACED

A strategic relationship between Türk Telekom and Korea Telecom (KT) was launched on Sunday. This initiative will promote cooperation in the areas of … END_OF_DOCUMENT_TOKEN_TO_BE_REPLACED