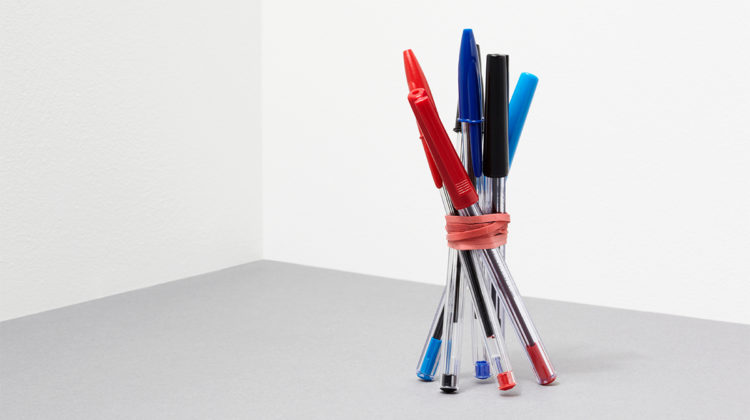 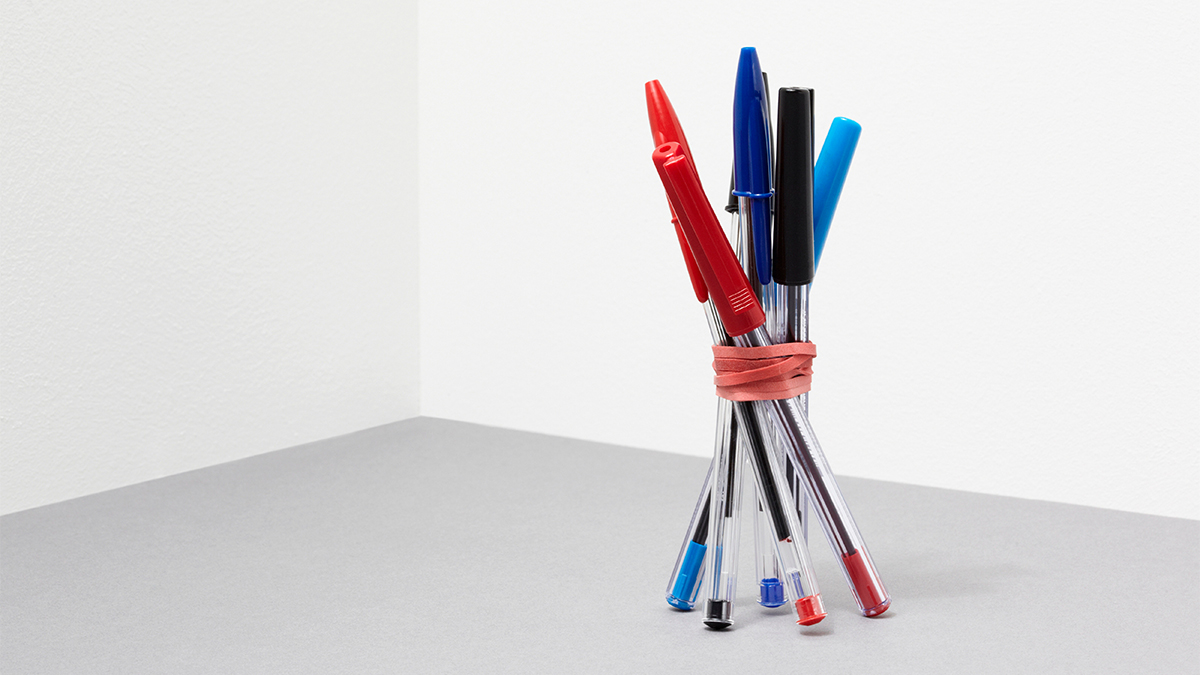 Despite reports that U.S. board directors are increasingly interested in diversity, PwC’s latest Annual Corporate Directors Survey found that diversity among board members remains abysmally low. So what has stymied efforts towards increasing board diversity? The authors identify four commonly cited justifications: low turnover, high inertia, limited candidate pools, and inadequate succession planning. They then offer tactical strategies to help directors overcome these real and imagined obstacles and live up to their stated goals of diversity at the highest levels of corporate governance.

Three years ago, PwC reported some good news from our 2018 Annual Corporate Directors Survey: The vast majority of public company directors said that they recognized the value of including more women and people of color in the boardroom. And this trend has been reflected in new regulatory initiatives, as more and more states have begun implementing or contemplating legislation to mandate increased board diversity.

What has stymied efforts towards increasing board diversity? It depends who you ask. In the latest 2020 edition of our Annual Corporate Directors Survey, we found that the majority of male directors believe either that there aren’t enough qualified candidates from underrepresented groups, or that change isn’t really necessary. In contrast, female directors were more likely to point to a lack of prioritization from board and executive leadership as the reason that diversity gains have been limited.

The data suggests that most directors are interested in diversity (at least, in theory). But that doesn’t always translate to real change. Based on our research, we’ve compiled four of the most commonly cited reasons for why boards lack diversity — and what directors can do to overcome these real and imagined obstacles.

One of the biggest hurdles for increasing board diversity is that most boards have very low turnover rates. According to a recent report, nearly half of America’s largest publicly-traded companies made no changes to the makeup of their board of directors in the last year.

Luckily, there’s an easy way to address this problem in the short term: Companies can simply add a new board seat without waiting for a director to retire or reach their term limit. This addition can be permanent or temporary, in order to allow the board to return to its previous size when other directors do eventually step down. It’s the simplest way to make change happen this year — not next year, or the year after that.

In the longer term, it’s important for boards to find the right cadence for change. It can be hugely beneficial to have directors with long tenures, as they can offer the unique perspective that comes with experience — but it is vital to balance respect for experience with effective mechanisms for bringing in new voices. Boards that don’t have healthy turnover ossify, significantly impacting their ability to provide effective oversight. As such, boards should consider addressing low turnover rates with proactive policies that decrease director tenure, promote routine turnover, and emphasize succession planning on a regular basis.

Despite theoretical interest in promoting diversity, only 34% of board members in our study felt that racial/ethnic diversity was “very important” on their boards. Only 47% felt gender diversity was very important. For many organizations, our research suggests that significant inertia is keeping diversity in the “nice to have” category.

However, with the right incentives, it is possible to push past this inertia and implement real change. Institutional investors have begun pushing companies to take action, using their clout to incentivize board-level diversity. (In some cases, they may even vote against nominating committee members for boards that have not yet made sufficient progress on diversity).

Stakeholders must make it clear that board diversity is no longer optional, and their actions must reflect that sense of urgency. At the same time, boards need to recognize that calls for board diversity have reached a tipping point — and that to ignore their stakeholders on this critical issue is to risk serious repercussions.

One of the key themes we identified in our research was the misconception that the reason for limited progress in diversifying board makeup is a lack of qualified candidates. In reality, there is no shortage of candidates. We see these director candidates every day, and a plethora of respected organizations actively maintain relationships with vetted candidates from underrepresented groups precisely for the purpose of making introductions to boards seeking new members. So the first step to overcoming this obstacle is to realize that the candidate pool is there, and that it’s up to boards to find it.

Once they acknowledge this, there are a number of tactical strategies boards can implement to recruit more effectively. For example, expanding the search just one or two levels below the C-suite opens up a world of qualified candidates who can make great directors.

We also challenge the assumption that new directors must be retired executives. While retirees bring valuable experience to the board, operational perspectives from active executives can be equally if not more important, especially when boards are tasked with advising on a company’s response to current events. During the early days of the Covid-19 pandemic, for instance, active executives added huge value as board directors, since they were able to help retired executives better understand how other companies and industries were responding to the rapidly evolving situation on the ground.

Finally, boards often only begin contemplating succession planning when a director is close to retirement, and even then, they are not always transparent about what exactly those plans entail. Fewer than half of the board members we surveyed told us that succession plans were shared with the full board (49%), a third described these plans as being ad hoc, and 10% said they didn’t have a plan at all. A last-minute, reactive approach to board succession planning impedes effective recruitment, and tends to leave diversity efforts on the back burner.

Instead, board leadership should proactively formalize board succession plans — before they’re needed. Leaders should share plans with all directors, and boards should regularly revisit and refresh these plans to ensure they reflect shifting priorities and requirements. Providing directors with visibility into future plans helps nominating and governance committees confirm that all board members are on the same page, avoiding a rushed or confusing process. It also gives everyone the opportunity to source in-demand diverse candidates, and to voice concerns if diversity isn’t being prioritized effectively. Too often, board members who are concerned with diversity don’t find out about an opening until the process is already completed or well underway, leaving them with little recourse other than waiting until next time. By simply sharing plans more openly, boards can ensure that everyone’s voice is heard, and that everyone has a chance to share their input (before it’s too late).

Now more than ever, the public is calling on companies to take a stand on social issues. But real reform in corporate America is impossible without diversity at the highest levels. To help meet the challenges of an increasingly complex world — and the expectations of an increasingly socially-minded consumer base — boards should go beyond aspirational statements and take a proactive, aggressive approach to increasing diversity within their own ranks.

After ‘The Voice’ and BET, two Mississippians give one last concert before heading to L.A. Published 6:45 am Monday, January 30, 2023 … END_OF_DOCUMENT_TOKEN_TO_BE_REPLACED

Despite increasing layoffs across the country, demand for IT pros remains high, especially for software developers and senior software … END_OF_DOCUMENT_TOKEN_TO_BE_REPLACED