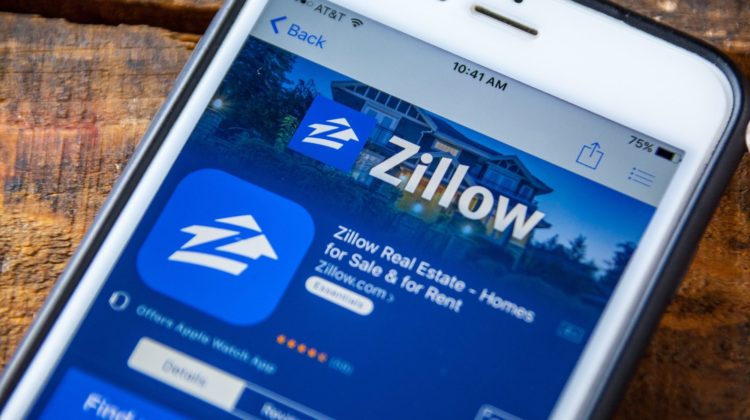 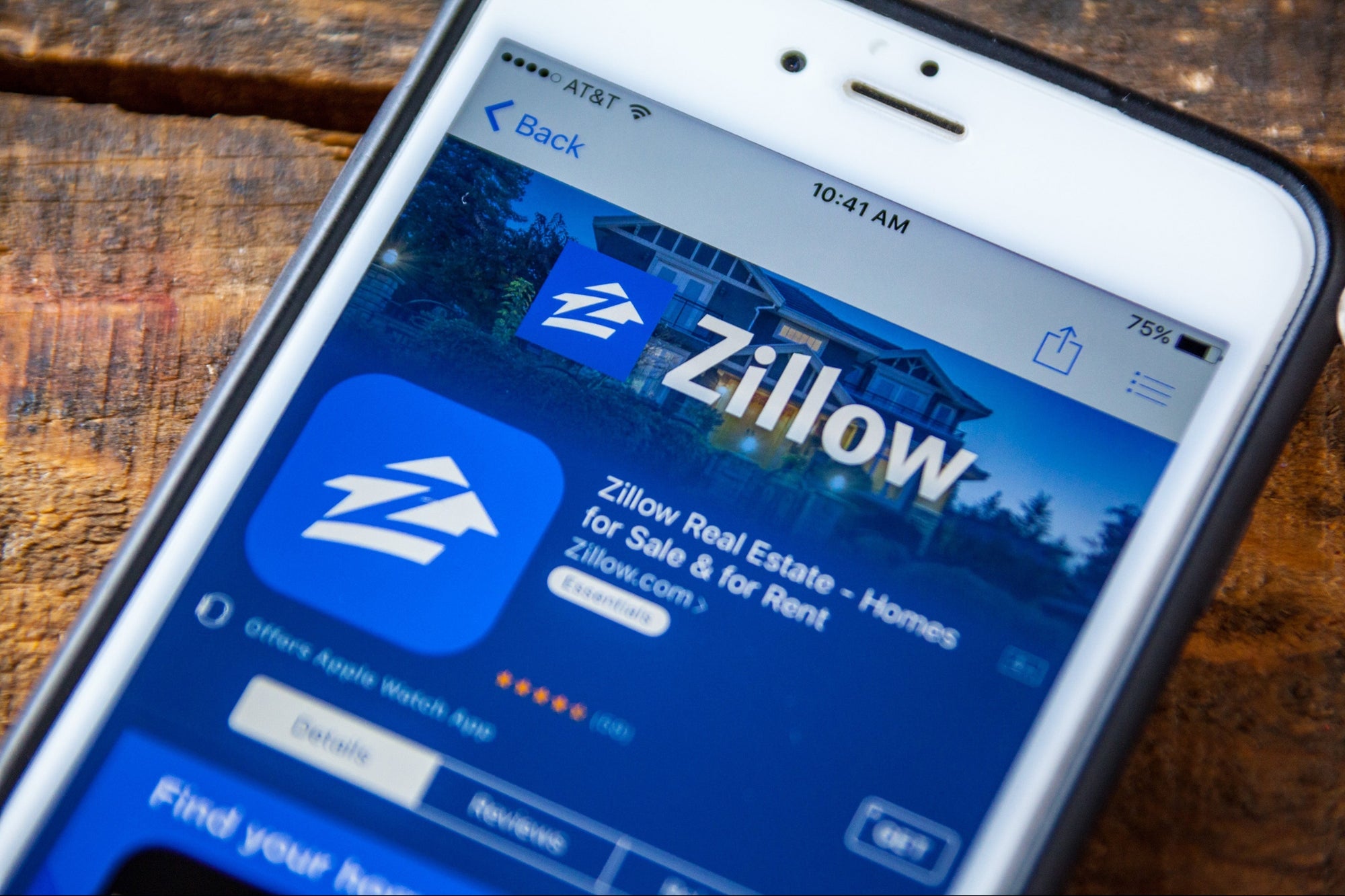 After last year’s 650 percent rally, the online real estate marketplace is up 50 percent so far this year.

This story originally appeared on MarketBeat
Just in case any Zillow (NASDAQ: ZG) investors were expecting the stock to take a breather after last year’s 650% rally, the Seattle-based online real estate marketplace has clearly had other ideas. Shares are up almost 50% this year alone, thanks in part to last week’s 20% pop driven by the company’s Q4 earnings.

EPS for the final quarter of 2020 was comfortably in the black and well ahead of the consensus, while revenue also crushed expectations by around 5%. Indeed, the top line number exceeded even the high end of Zillow’s own Q4 forecast. There was also 16% year-on-year growth seen in average monthly unique users which crossed the 200 million mark for the first time.

The COVID pandemic will be remembered by many as having a silver lining that accelerated Zillow’s growth by many years. With more people than ever before having the flexibility to work from wherever they wanted, they flocked to one of the world’s biggest real estate sites and made their dreams a reality.

With interest rates near record lows, there’s arguably never been a better time to buy a house if you can afford it, and we saw the median home price in the US cross the $320,000 mark for the first time as plenty of people realized this. Even as we start to see light at the end of the tunnel with regards to the pandemic as infection numbers drop and vaccine programs continue to be rolled out, expectations are high for Zillow to continue capturing market share from this ongoing cultural shift.

CEO Rich Barton said as much with last week’s report; “Zillow’s strong results reflect exemplary execution and continued growth during the scary roller-coaster ride that was 2020. Many Americans who had previously dreamed of moving now have the flexibility to do so, and they flocked to Zillow in record numbers. We are investing aggressively in new technology and services to help them move. Our customers are hungry for the kind of seamless experience that we can now provide at Zillow, and we are poised to capitalize on our strong position in 2021.”

In light of the numbers, Citi were out with an upgrade to shares and moved them from Neutral to a Buy rating. Analyst Nicholas Jones was particularly bullish on Zillow’s continuing to benefit from the strong housing environment where it’s certainly a buyer’s market. He added in a note to clients, that after last week’s numbers “we have more confidence in Zillow’s ability to execute against this massive opportunity”. Jones also upped his price target to $250, suggesting upside of some 25% from Friday’s closing price alone.

This kind of momentum and bullish tone from sell-side goes a long way to justifying the jaw-dropping rally that shares saw last year. And even before last week’s report, there were fresh bulls rowing in behind them. Goldman upgraded shares to a Buy at the start of the month, noting that they expect there to be many “upward forward earnings revisions” in the coming quarters.

The bears will point to the fact that Zillow is still struggling to print consistent revenue growth every quarter, but today’s Wall Street is nothing if not forward-looking. The company’s revenue numbers have made a habit of being at the high end of their own forecasts, they’re garnering 4x the number of monthly visits as that of their closest competitor Redfin (NASDAQ: RDFN), and are riding the wave of digitization that has been sweeping across virtually every industry in recent years. With $3.9 billion in cash as of this past quarter, there’s every reason to think Zillow will continue to be in the #1 position as long as people need somewhere to live.

After ‘The Voice’ and BET, two Mississippians give one last concert before heading to L.A. Published 6:45 am Monday, January 30, 2023 … END_OF_DOCUMENT_TOKEN_TO_BE_REPLACED

Despite increasing layoffs across the country, demand for IT pros remains high, especially for software developers and senior software … END_OF_DOCUMENT_TOKEN_TO_BE_REPLACED